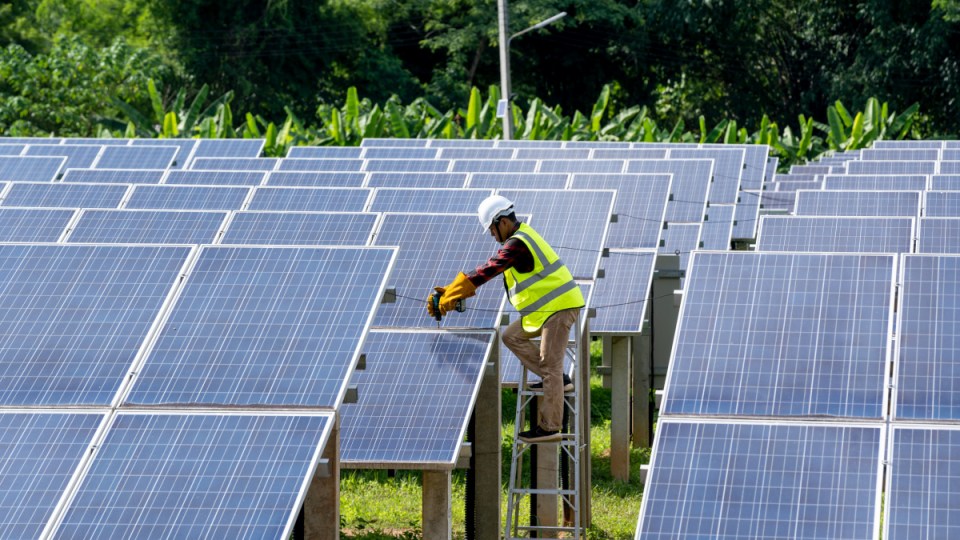 Queensland has one of the hardest paths to net zero.

Australia’s biggest carbon polluter depends on fossil fuel to keep the lights on and pay the bills.

Drastic action that would steer the path to energy stability is a politically and economically volatile proposition, just as inertia is as climate deteriorates.

Yet the clock is ticking on Premier Annastacia Palaszczuk’s 2017 climate pledges.

Progress has been glacial.

Carbon pollution had been reduced 13.7 per cent by 2021, according to the federal Department of Industry and the Clean Energy Regulator.

Meanwhile, 20.1 per cent of energy consumed came from renewables this month, according to the OpenNEM website.

He’s adamant the plan will be a win-win for consumers, industry, investors and climate.

Yet, the minister is ambiguous about eight coal-fired power plants that belch almost half the state’s emissions.

He says none will close but some could be converted into battery or hydrogen hubs.

“They remain critical to power system stability, supporting the deployment of even more renewable energy.”

The Australian Energy Regulator (AER) has also allowed the retailer to increase business bills by $705 to $1620 next financial year.

Surging coal prices, unplanned outages and rising demand quadrupled the state’s wholesale prices, the country’s highest, to $171 per megawatt hour in the year to March. In the current quarter they have hit an all-time high of $283 MWh.

The Queensland government has forked out $385 million for a one-off rebate for households but price pressures remain.

“High future prices in Queensland and NSW over 2022-2024 suggest market participants expect higher prices in these regions to persist,” according to an AER report.

Dan Gocher, from the Australasian Centre for Corporate Responsibility, says coal plants are being “eaten alive” by solar.

“These are assets owned by the state, so you either admit they’re uneconomic and start to close them or you don’t have a target,” he says.

“It doesn’t make any sense.”

The government is hopeful of slashing transport emissions, which make up 18.3 per cent of the total. It’s offered subsidies it hopes will ensure every new car sold and public transport will be fully electric by 2035.

There’s a long way to go though: 0.18 per cent of Queensland’s vehicles are currently electric.

Millions of taxpayer dollars are also funnelling into infrastructure to produce hydrogen, a fuel that can be made without carbon emissions.

A vast amount of renewable energy is needed to refine green hydrogen at an industrial scale.

“Once we start heading towards that net zero trajectory – and we’re not doing that at the moment, so we’re not feeling the pressures – the deployment of renewable power is likely to become a bottleneck,” he told a CEDA event in Brisbane last month.

The bottleneck will narrow the path to government’s 50 per cent renewable energy target.

Auditor-General Brendan Worrall has criticised the department’s method of measuring its RET, saying it should be looking at renewables as a proportion of output, rather than consumption.

Measuring consumption rather than output could allow Queensland to keep coal and gas plants running in the medium term.

Mr Worrall said in a report last year that renewables output must almost triple in eight years to hit 50 per cent.

“There may not be enough renewable generation in Queensland by 2030 to meet the target,” he wrote.

Even if enough capacity is built, the auditor-general says, transmission network upgrades may be needed as well.

The government has no plan to cut fugitive emissions from coal and gas extraction, which account for 10 per cent of the total.

Fugitive emissions were 30 per cent higher than 2005 levels last year. They may be even higher; Dutch scientists raised the alarm about large methane clouds visible from space over the state last year.

AAP understands a senior Department of Environment and Science official told an event last month that fugitive emissions have likely been under-reported.

They’re likely to remain high – an area the size of Belgium has been opened to gas exploration since 2019 and eight major coal mines await approval.

As far as the government is concerned, coal and gas producers will be left to make their own emissions cuts.

“The pace of this change will depend on individual customer choices in response to their own national policies and global capital market drivers,” its 30-year resources plan says.

Professor Ian MacKenzie, a University of Queensland economist, says a common theme of the state’s plans is the lack of any regulation.

He warns that given the pace thus far, the government is unlikely to reach any of its climate targets if it continues to bank on incentives and voluntary measures.

“If you really want to change behaviour, you need to make it cost,” Prof Mackenzie says.

“It’s as simple as that.

“They gone for the easy, palatable stuff but Queensland’s big polluters haven’t really been touched at all.”