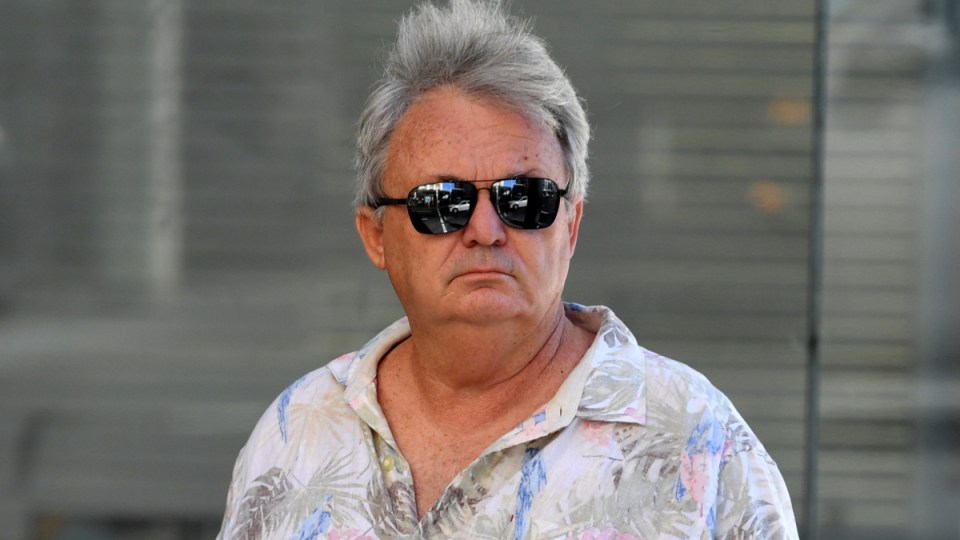 Peter Foster has been granted bail after being declared a fugitive the last time he got bail. Photo: AAP

Serial swindler Peter Foster brought out the big guns — Karl Stefanovic, 60 Minutes and the ABC’s Media Watch — before being granted bail in a Queensland court.

Foster is facing a raft of charges after being arrested in Port Douglas in August 2020 over an alleged $2 million bitcoin fraud.

He was granted bail in NSW in March 2021 but was declared a fugitive after he failed to appear in a Sydney court in May.

After six months of freedom, Foster was arrested for the second time at a Victorian winery near Gisborne in December last year.

The 59-year-old was extradited to Queensland where he was charged with five counts of fraud, two counts of obtaining or dealing with identification information and one count of falsifying records.

A long-haired Foster appeared briefly by video link in Southport Magistrates Court on Friday as his legal team made an application for bail.

Defence barrister Russell Pearce said it would be “churlish in the extreme” to suggest there was no risk that the so-called “international man of mischief” might not appear in court.

“He is probably a man who has dined out at times on his notoriety,” Mr Pearce said.

A Media Watch report showing Nine Network’s footage of Foster’s dramatic arrest on Four Mile Beach at Port Douglas in August 2020 was played to the court as Mr Pearce argued it was a media set-up.

He said the event was orchestrated by the Nine and private investigator Ken Gamble who clearly had a financial interest to promote his own business and was directly credited in reports for “getting his man”.

“He has been convicted of dishonesty offences on 11 occasions in four different countries and at least in three states in Australia,” Mr Cook said.

“He has used 20 different aliases.”

He insisted Foster was a “significant risk” of failing to appear, interfering with witnesses or obstructing the course of justice.

Magistrate Janice Crawford granted Foster bail ordering he live with his sister at Mt Tamborine in the Gold Coast hinterland.

Foster must also wear a tracking device, surrender his passport, not approach any airport, and report three times a week to the police.

Speaking outside court, Foster’s lawyer Chris Hannay said his client had spent about 12 months in jail “for nothing” and planned to defend the charges.

“It was clear you saw from the clip it was a set-up. Cameras everywhere, drones everywhere.”

He said Foster was thrilled to be granted bail and would celebrate his freedom with family on Friday night.

“He (Foster) is obviously happy and we’re happy for him,” he said.

“It’s going to give him an opportunity to prepare his case and get on with life.”

Foster was remanded to reappear in Southport court in June for mention.