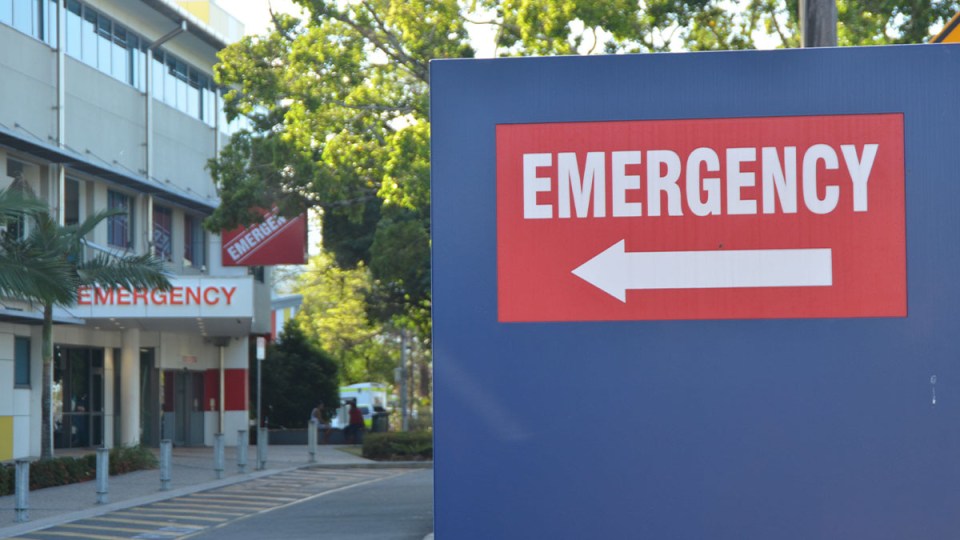 Queensland police are spending up to five hours waiting with mental health patients for them to be admitted to hospitals, the police union says.

Emergency waiting times and ambulance ramping have been increasing in recent years in Queensland with the problems exacerbated by COVID-19.

Mr Leavers said police are not supposed to be kept waiting at hospitals for more than 30 minutes, but sometimes the wait was up to five hours.

He said the capacity crisis at Queensland’s public hospitals was keeping officers off the beat, which was a risk to public safety.

The QPU president said the problem existed right across the state and the government should ease the pressures.

“It’s just getting to the point we obviously need to look at whether it’s understaffing, rostering or what are the actual issues, but it’s an inefficient use of not only police resources,” Mr Leavers said.

Police minister Mark Ryan said there would be times that police would need to step in during emergencies.

“From time to time the police service will be required to transport people to hospital who may be experiencing a mental health situation in their lives,” he said.

He said not only were police being pulled away from the front line, but it was taking a toll on mental health patients forced to wait in police vehicles for hours.

“That’s not conducive to mental health at all, because … in the first place, these people are being transported there because they had mental health issues,” Mr Last said.

“The sooner that they’re seen by a medical practitioner, the better.”