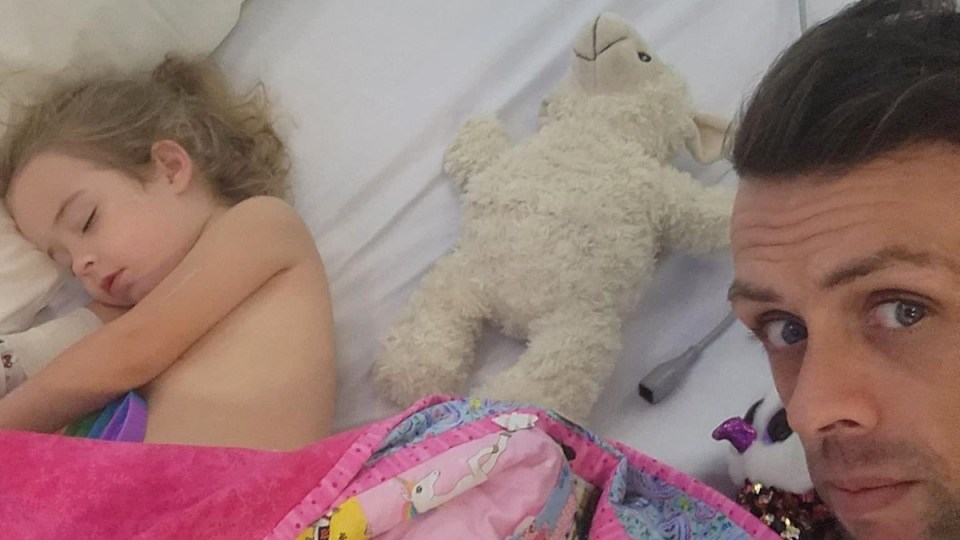 A Queensland toddler who survived being left on a bus outside a childcare centre for six hours is on her way home.

Nevaeh Austin was left in the van as the temperature hit 28 degrees outside Le Smileys Early Learning Centre at Gracemere, near Rockhampton last Wednesday.

The three-year-old was flown to Queensland Children’s Hospital in Brisbane in a critical condition where her condition stabilised before she was released on Monday, a hospital spokesman confirmed.

The little girl and her family were on their way home on Monday afternoon. She is expected to make a full recovery.

Nevaeh was the only passenger when the mini-van was parked at the centre’s front door, but the two staff left the toddler in the vehicle.

As temperatures climbed to almost 30 degrees, Nevaeh remained strapped in her seat. She was unconscious when finally discovered as staff prepared for the after-school pick-up.

Police and the Department of Education continue to investigate the incident but no charges have been laid.