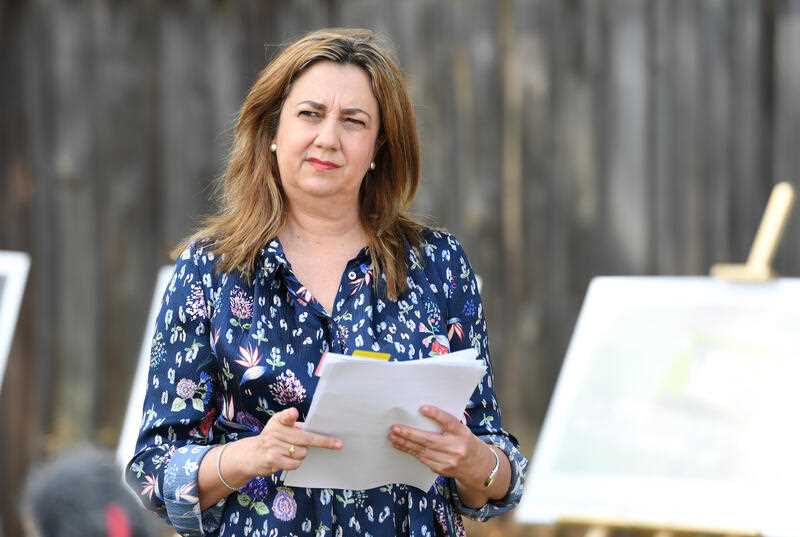 Queensland education department employees and state school teachers and staff are being urged to report alleged corruption through a new anonymous online portal.

New Department of Education director-general Michael De’Ath has warned that he has zero tolerance to fraud and corruption, in a video emailed to all staff.

His intervention comes as probes into the Queensland government and integrity agencies, some ordered by Premier Annastacia Palaszczuk, continue to hear widespread allegations of misconduct and impropriety.

Mr De’Ath says he wants to encourage a culture of speaking up and reporting wrongdoing as an obligation for all teachers and staff in the department.

“I know the majority of our staff do the right thing, but it’s important we continue to reinforce our department’s core values and commitment to working with integrity,” he says in the video.

“Focusing on integrity in all senses of the word is not a distraction … so I invite all of you to reflect on what integrity means to you, talk about it with your colleagues, be familiar with our policy and procedures, and remember, the behaviour we pass is the standard we are prepared to accept.

“Call out things that don’t look right to you.”

However, he noted that the Public Service Commission is yet to reveal the outcome of its investigation into deputy director-general Jeff Hunt over the controversial appointment of a school principal in south Brisbane in 2020.

“The problem is you have a complete lack of leadership from various Labor government ministers,” Mr Rowan said.

On Friday, the government rejected calls for a royal commission-style inquiry after a review, led by Professor Peter Coaldrake, found that lobbying was widespread, is escalating and lacks proper regulation.

“The lobbyist register is not doing the job which was intended,” he wrote in his interim report, released on Thursday.

Meanwhile, there are ongoing inquiries into the office of Integrity Commissioner, the Office of the Independent Assessor and a formal Commission of Inquiry into the Crime and Corruption Commission led by Tony Fitzgerald QC.

The Queensland Council of Civil Liberties said in a submission to the Fitzgerald Inquiry that the CCC had failed to deal with police complaints and a new body was needed to deal with them.