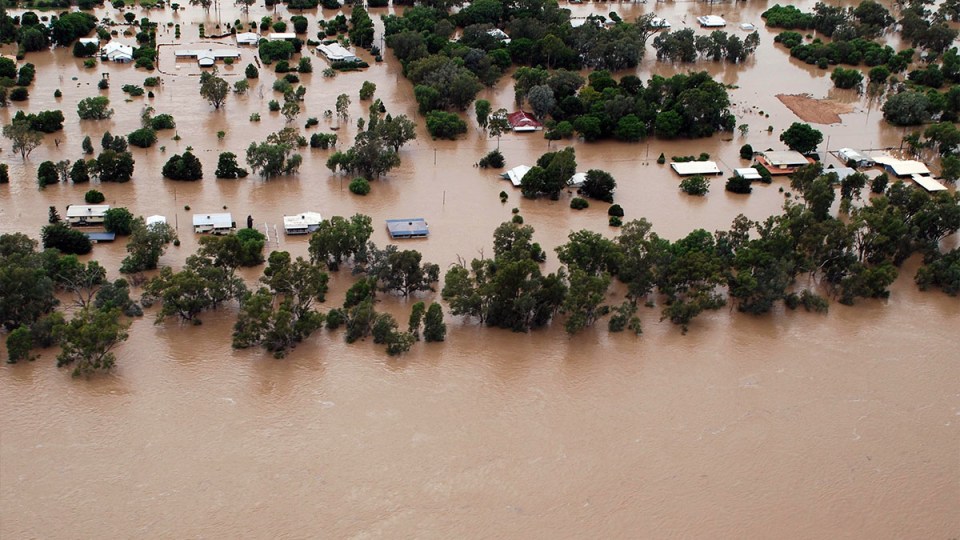 a police spokesperson said that the search had failed to find any trace of the 26-year-old on Tuesday. Photo: Getty

Farmers in southeast Queensland are experiencing the impact of six months of rain with 11 local government no longer recognised as being drought declared.

The declarations have been removed for a number of the state’s important agricultural regions including Bundaberg, the Southern Downs and Toowoomba.

But more than half of the state remains drought declared, with the total figure dropping from 64.7 per cent to 61.1 per cent.

“It’s ironic when you think about the flooding up in this region here just recently, to be still in a position where the state is … 61.1 (per cent) drought declared,” Agriculture Minister Mark Furner said from Toowoomba on Thursday.

As areas around Brisbane continue to recover after floods hit large swaths of the southeast, much of the state’s central west, including Longreach, Quilpie and Winton remain in drought.

“It gives you an idea of the size of the state … whether it be in mulga country out in the west or in eastern southern areas like we are today here in Toowoomba,” Mr Furner said.

He acknowledged some producers had suffered damage from the severe weather, but said water ways and irrigation storage had been replenished.

Meanwhile, Mr Furner said labour continues to be an issue for farmers across the state.

“I’m really disappointed … that the federal government promised these ag visas approximately two years ago, and claimed they’d be here by Christmas. I’d question which Christmas,” he said.

During an election debate with Federal Agriculture Minister David Littleproud, Labor spokeswoman Julie Collins said she was waiting for details on the agriculture visa before she would commit to its future.

No workers have yet arrived in Australia on the ag visa, with only a memorandum of understanding signed with Vietnam to join the program.

When pressed on Tuesday whether Labor would support the ag visa, Ms Collins said “we will have more to say, and I think that regional Australians and farmers generally will be very pleased with Labor’s policies”.

Relief for some but Queensland’s drought goes on