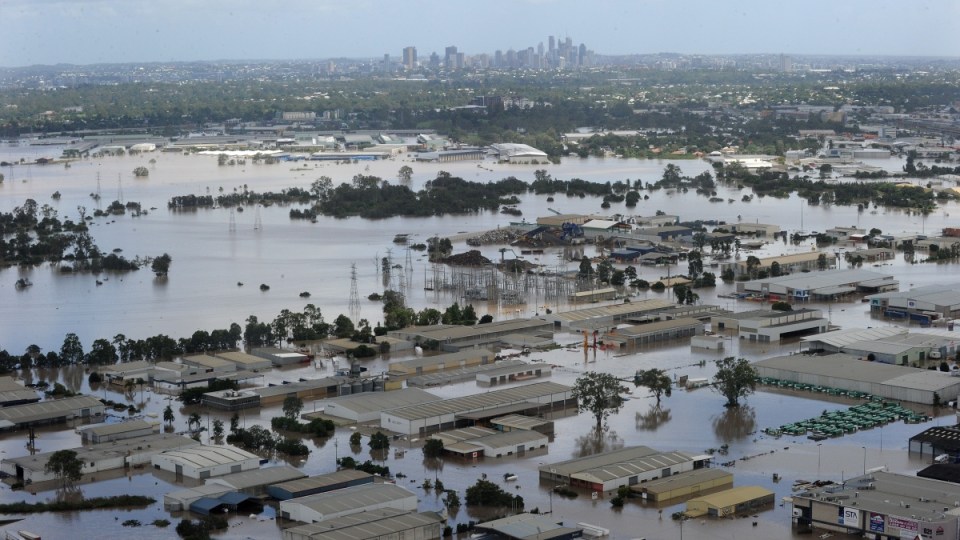 Seqwater has avoided having to pay compensation to residents for the 2011 floods. Photo: AAP

Queensland’s 2011 flood victims have lost their legal fight for $440 million compensation in the High Court.

A spokesman for the firm confirmed the result and said it was a disappointing end to the decade-long legal fight.

Seqwater was one of three parties found in 2019 to have failed almost 7000 Brisbane and Ipswich residents during the floods.

The NSW Supreme Court found engineers in control of the Wivenhoe and Somerset dams failed, and their actions made downstream flooding even worse.

In all, about 23,000 homes and businesses went under after huge water releases to make sure the dams did not fail.

The Queensland government and SunWater accepted the 2019 ruling, agreeing to pay $440 million in compensation.

But Seqwater successfully appealed in the NSW Court of Appeal, leading to the final High Court challenge.

Tuesday’s ruling is the end of the road for victims after an 11-year battle with victims denied the right to challenge for the $440 million they believed they were owed by Seqwater.

Ipswich councillor Paul Tully Ipswich and 2011 flood victim said the High Court decision was the final “kick in the guts” for 6800 flood victims.

Councillor Tully said “justice has not prevailed in Australia today”.

“We have waited 11 long years since the flood for the class action to be finalised and now this is the final kick in the guts,” he said.

Paul Bongiorno: It won’t be easy for Anthony Albanese, but he says he’s up for it
Man lied about being paramedic: Queensland police
Today's Stories