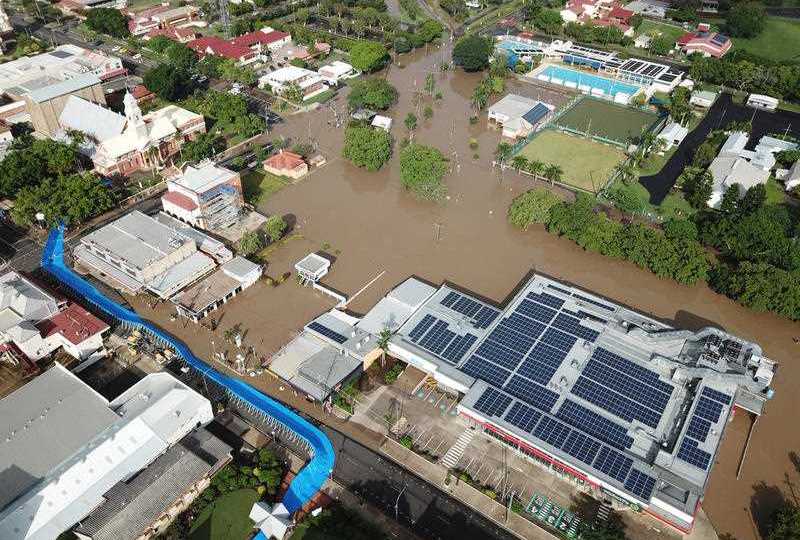 Up to 500 Queenslanders hit by the south-east floods will be able to access a home buyback scheme under a support package released by the state.

The government has asked the Commonwealth for joint funding support for the $771 million package under national disaster recovery arrangements, Deputy Premier Steven Miles said on Saturday.

A key element of the package is giving affected Queenslanders the option to retrofit, raise or sell back their flood affected homes.

“This is the biggest potential buyback … fund we’ve ever had available to us. We anticipate that will allow us to buy back 500 properties if people want to,” Mr Miles said.

Guidelines to determine which residents can access specific options still need to be finalised.

The proposed package also includes an increase in structural assistance grants from just under $15,000 to $50,000, and another $30 million to assist local governments.

“We certainly hope that that agreement will come quickly so that we can provide details out to residents,” Mr Miles said.

If the Commonwealth does not agree to the joint funding offer, the deputy premier said the state government will have to reassess its options.

“I can’t imagine the prime minister would want to say to flood victims that they have to move back into a home that will flood again,” he said.

Queensland is also pushing for the same hardship assistance payments offered by the federal government to people in NSW.