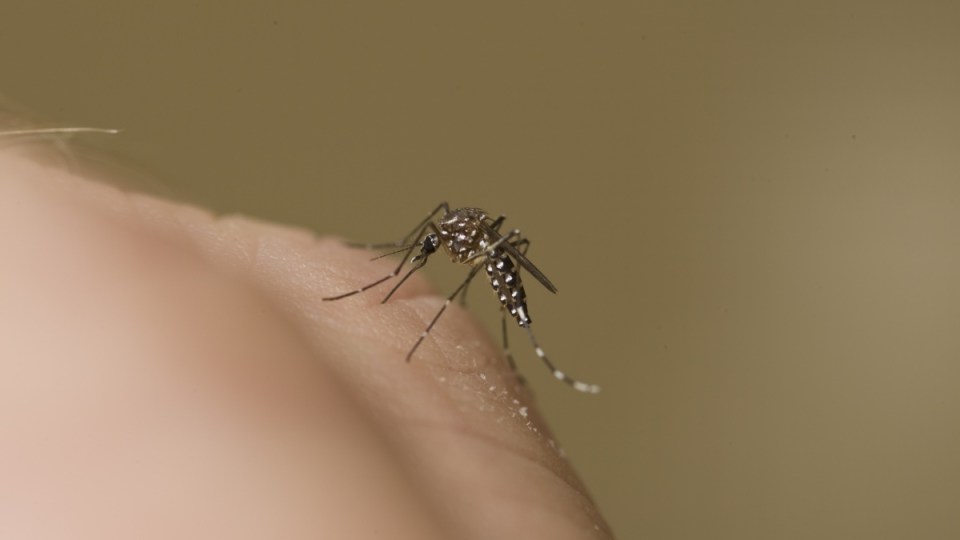 The Japanese encephalitis virus has been detected a second piggery in Queensland after a human case emerged in the state last month.

Virus outbreaks have occurred in pig farms, which have spread to at least 18 humans in NSW, South Australia and Victoria and killed two people.

Biosecurity Queensland says the virus was found at a second piggery, but it hasn’t revealed location of the facility.

Last month a woman in her 60s with the virus was hospitalised in a critical condition after she visited the state’s south, where Queensland’s first piggery outbreak was detected.

“Japanese encephalitis has been confirmed at two piggeries in Queensland,” a Biosecurity Queensland spokesperson told AAP on Thursday.

“Biosecurity Queensland is working closely with industry and providing advice on preventive measures and signs to look for.”

Australia has 18 confirmed cases of Japanese encephalitis virus in humans: six in NSW, seven in Victoria, four in SA and one in Queensland.

One case in NSW and another in Victoria have been fatal.

The virus is spread by mosquitoes and can infect animals and humans. However, it can’t be spread from person to person or by eating animal products.

About 99 per cent of cases are asymptomatic but some people may experience fever and headache.

One per cent could experience severe infection including convulsions, paralysis, neck stiffness, tremors and coma.

Children aged under five and the elderly are more likely to develop severe infection.

The virus, which has no specific treatment, can cause severe neurological illness, with headache, convulsions and reduced consciousness in some cases.

Authorities say the best protection against the virus is to take steps to avoid mosquito bites.

The discovery of the virus outside Australia’s far north has alarmed experts. The last confirmed locally acquired human cases were recorded in the region in 1998.

The federal government on Friday announced a $69 million plan to combat the spread of the disease, including the acquisition of another 130,000 vaccine doses.

A $5 million public information and awareness campaign will be launched, while $3.5 million will assist human testing.

To understand the spread, the government will enhance surveillance of mosquito and animal activities, model potential virus spread and undertake mosquito control.