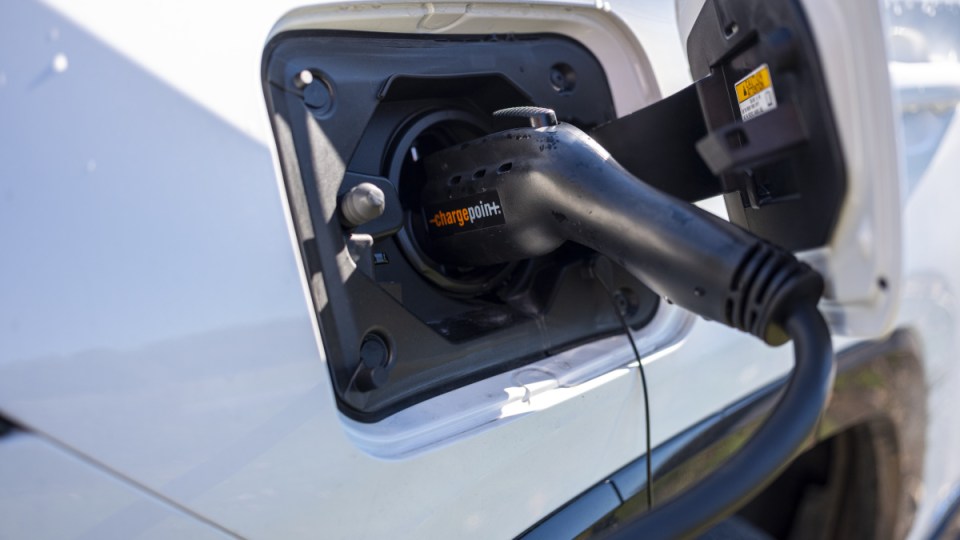 Queenslanders will be offered a $3000 subsidy if they buy an electric vehicle with a purchase price of up to $58,000 over the next three years.

“While we cannot control the global events that have led to this price hike there is something we can do,” she told parliament on Wednesday.

“We are going to make the cost of buying electric cars just that little bit cheaper.”

The $58,000 cap on the purchase price means the subsidy will only be available for buyers of five models: Hyundai’s Ioniq and Kona models, Nissan’s Leaf, MG’s ZS Essence and BYD’s Atto model.

The premier said another $10 million will be set aside for jointly funding charging stations in Queensland with local governments and companies.

The Sunshine State has long had one of the most meagre incentives for EV purchase of any state or territory, offering buyers registration and stamp duty savings of about $350 over five years.

Advocacy group Solar Citizens welcomed the subsidy because it would slash emissions and reduce the cost of living amid high fuel prices.

“The $3000 rebate is a practical step to reduce the cost of electric vehicles and puts Queensland on the same page as states like NSW and South Australia that are encouraging the uptake of cleaner cars,” strategist Stephanie Gray said.

She said the high purchase prices of many EV models remained a barrier for many people, so more government support and incentives were needed.

Ms Palaszczuk said the subsidy would increase EV uptake and that as time progressed more vehicles would be available on the used car market.

“Making them even cheaper and within reach of those with less money to spend,” the premier said.

“There’s plenty more that both states and the federal government can do to slash the upfront cost of cleaner electric cars so that Australians can cash in on the fuel savings,” she said.

A recent Australia Institute poll of 2600 Australians showed 71 per cent support of subsidies for EV purchases, while 74 per cent said the government should pay for a network of charging stations.

The Climate of the Nation poll found 64 per cent of respondents want all new cars sold in Australia to be required to be zero emissions by 2035.