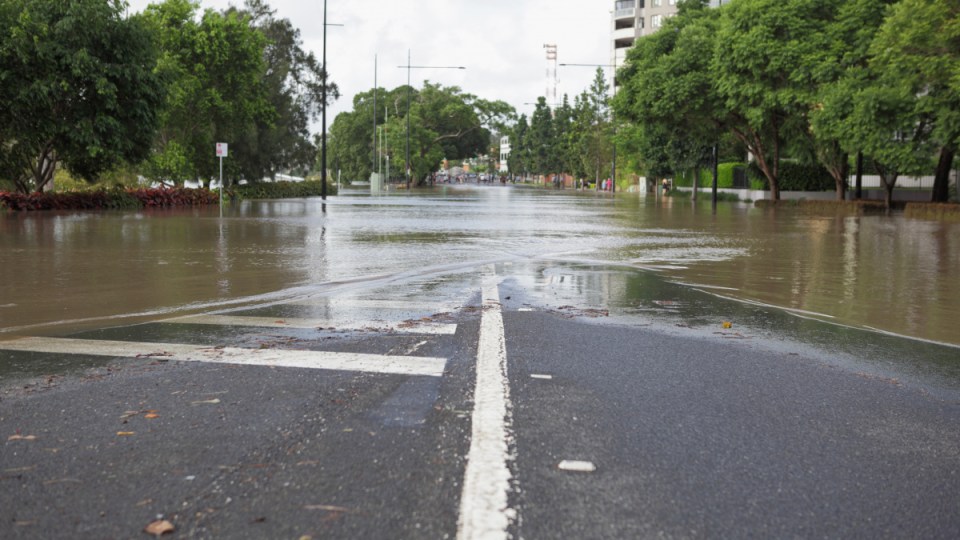 Disaster assistance is on the way to 10 hard-hit Queensland council districts. Photo: Getty

The torrential downpours that have seen 10 Queensland council areas declared eligible for disaster assistance are moving into New South Wales amid fears the extreme weather event is far from over.

The relief will be made available to cover the cost of clean-up efforts in the Fraser Coast, Gold Coast, Gympie, Ipswich, Lockyer Valley, Logan, Noosa, North Burnett, Sunshine Coast and Toowoomba LAGs.

“This rain event is still unfolding but we already know the severe flooding has sadly resulted in the loss of life and people being evacuated from their homes and businesses,” she said on Saturday.

“For the second time in as many months, southeast Queensland finds itself at the centre of another unfolding emergency, with many roads and bridges in the region already submerged.”

An SES volunteer was among four people killed during the deluge as hundreds of millimetres of rain fell in the corner of the state over the past week.

Police Minister Mark Ryan says the fatality happened when a car carrying three other SES crew was swept off a road on Friday night.

A man also died at Stones Corner in Brisbane and another was killed trying to ride a motorbike through rising water in Gympie, while a 63-year-old woman’s body was found in a submerged car on the Sunshine Coast.

As of Saturday, more than 300mm of rain had fallen in multiple areas around Brisbane, the Lockyer Valley and Sunshine Coast.

At Mt Glorious, northwest of the capital, 690mm landed between 9am Friday and 7am Saturday and 535mm was recorded at Pomona on the Sunshine Coast up to 6am.

“The Australian and Queensland governments will continue to monitor this developing flooding event and will work with all impacted communities to ensure they all have the appropriate level of support they need so they can get back on their feet as soon as possible,” she said.

“After raining solidly all week, a coastal trough moved onshore on Thursday after building over the ocean, bringing isolated falls of 423mm in just three hours,” he said.

“The Mary River at Gympie is set to reach one of its highest ever flood-peaks and there are still emergency alerts for flash flooding across much of southern Queensland.”

A family of five and their dog were rescued by helicopter after their home was surrounded by water southwest of Gympie on Friday afternoon.

They were plucked to safety after guiding RACQ LifeFlight Rescue crews using co-ordinates.

Major flood warnings remain for 10 major rivers or creeks, while catchments are saturated with an “increased risk of dangerous and life-threatening flash flooding and landslides”.

In NSW, the rain has eased slightly but is expected to return with renewed intensity in the north.

Several days of heavy falls where some areas received more precipitation in 24 hours than they usually would in all of February is expected to be followed by the arrival of the Queensland low.

Intense localised falls and thunderstorms are expected on Sunday and could cause flash flooding, the Bureau of Meteorology warns.

Food ban may widen in foot and mouth fight