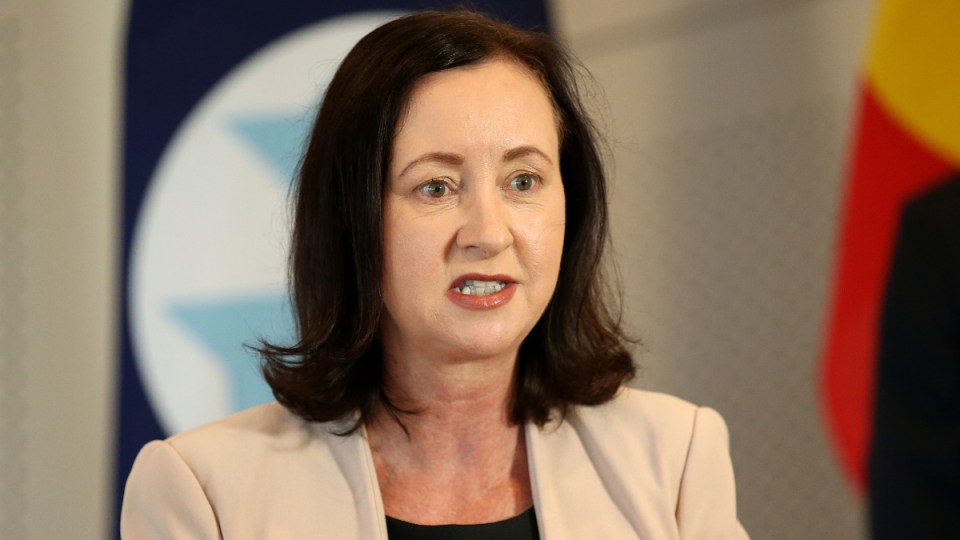 Queensland has reported another seven COVID deaths and 5440 cases as the state’s health minister says the number of children testing positive has declined.

Friday’s virus cases emerged after 9628 tests across Queensland in the 24 hours to 6.30am.

Health Minister Yvette D’Ath said the declining cases of children with the virus was welcome.

“It’s pleasing to see that the number of children testing positive is starting to come down and for the second day in a row, we’re seeing those numbers lower, which is a good sign.”

Of the seven people who died, six were from residential aged-care facilities.

Chief health officer Dr John Gerrard said it was exactly a month since Queensland’s peak in hospitalisations, when there were 928 people in hospital with the virus and 51 in intensive care.

“This is just a reminder of how much can change in just one month,” Dr Gerrard said.

The latest figures show that 92.7 per cent of eligible Queenslanders have had one dose of a vaccine, while 90.8 per cent have had two.