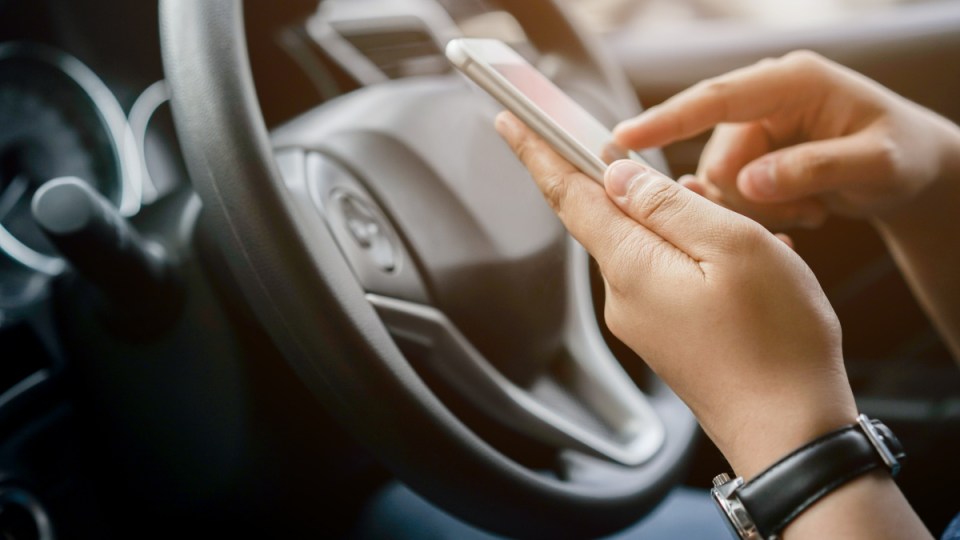 Digital driver's licences will be introduced in Queensland in 2023 after a successful trial. Photo: Getty

Digital licences will be introduced in Queensland next year.

Instead of a hard copy, Queenslanders will be able to use a phone app to store their driver and marine licences as well as proof of ID cards from 2023.

“It’s happening — Queenslanders will be able to use digital driver licences from 2023,” Premier Annastacia Palaszczuk said on Facebook.

“You’ll be able to use the Digital Licence App at home and overseas.”

The new digital licence will be considered an “official document”, be password protected and offer a “better and safer” way to store ID cards, the government said.

The app has been was given the green light after a successful trial on the Fraser Coast in the state’s southeast in March 2020.

The trial that featured more than 750 people and up to 150 businesses recorded a 94 per cent satisfaction rating.

A government spokesperson told AAP any potential kinks will be worked out in a trial set for Townsville, north Queensland, later this year before the app is officially launched statewide in 2023.

However, the Liberal National Party complained the initiative was years overdue, noting Transport Minister Mark Bailey back in 2018 had said the licences were coming “soon”.

“Today’s re-announcement is more proof not only has the Queensland rollout been extremely slow,” LNP MP Steve Minnikin said in a statement.

“If this is how the state government delivers promises, how can Queenslanders trust Labor to deliver (Brisbane 2032) Olympic infrastructure on time and on budget?”