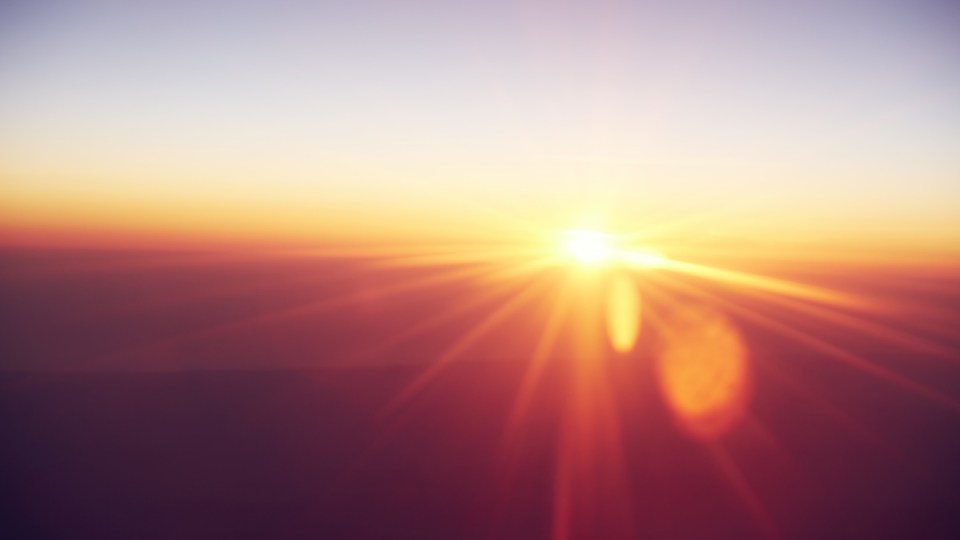 A Queensland mayor wants another referendum on introducing daylight saving time in the state. Photo: Getty

The state is the only jurisdiction on Australia’s east coast that doesn’t wind the clock forward by one hour in spring and back by an hour in autumn.

First light in Queensland can occur as early as 4.15am in summer.

Queenslanders in 1992 voted against permanently introducing daylight saving time after a three-year trial.

Mr Schrinner said most people under the age of 48 and anyone who moved to the state in the last 30 years had had no say on adjusting time zones.

“That means that over three million out of the five million people in Queensland didn’t get a say,” he told ABC radio on Tuesday.

“[There’s] a lot of people out there who never got the opportunity to have a say, and I’m actually one of them.”

Mr Schrinner suggested a referendum could be held at the same time as the next state election in 2024.

Daylight saving is hotly debated in Queensland every summer, with opposition from people living in the state’s tropics, where there’s less variation in daylight hours as seasons change.

The Traeger MP said his constituents didn’t aggressively attack the interests of Brisbanites, and the same should occur the other way.

“To do the mature, right and equitable thing by the whole state, he’s got to think a bit more broadly than that,” he said.

Mr Katter added the change would affect mine workers in the north-west, and could deter people from relocating to regional Queensland.

“Try encourage people when they’re trying to put their kids to bed at night and it’s 45 degrees when the sun’s still out at 7.30/eight o’clock,” he said.

“Good luck with that.”

Thirty years ago, 54.5 per cent of Queenslanders voted against daylight saving and 45.5 per cent voted in favour.

Mr Schrinner said having a uniform east coast time zone year-round would make it easier to do business interstate and give people more daylight hours for leisure and work later in the day.

Splitting Queensland into different time zones is another option, but Mr Schrinner said it would be better if everyone in the state was on the same time.

Attorney-General Shannon Fentiman responded to a petition against daylight saving time delivered to parliament in December, saying it was “not currently” under consideration.