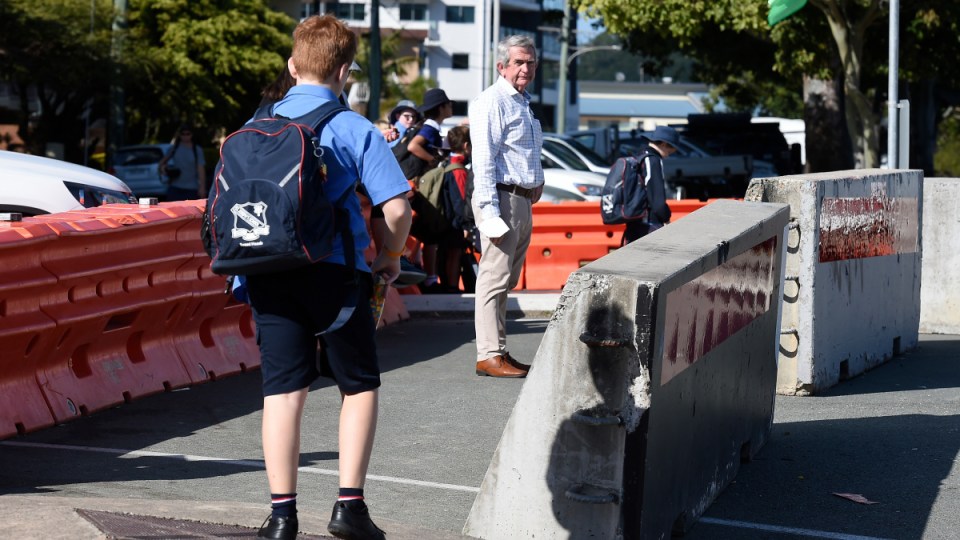 Queensland has released data about the rates of COVID-19 infection among school children. Photo: Getty

Another 14 people have died with COVID-19 in Queensland as the state reports 5977 cases and data is released about infection rates in students.

Of the deaths reported on Friday, 10 were aged care residents and all were aged between their 60s and 90s.

The latest cases came as Queensland released data about the rate of infection among school-aged children following the return of face-to-face learning.

Including PCR results and self reported rapid antigen tests, a total of 1149 children aged five-17 had tested positive in the past 24 hours.

“For the most part in children, this is a mild illness,” Chief Health Officer John Gerrard said on Friday.

“It’s not a surprise and we’re not unduly concerned about it.”

Meanwhile, the number of patients with COVID-19 in the state’s hospitals continues to drop “significantly”.

There are 535 patients with the virus in public hospitals in Queensland, 43 of whom are in intensive care.

Another 49 patients are in private hospitals.