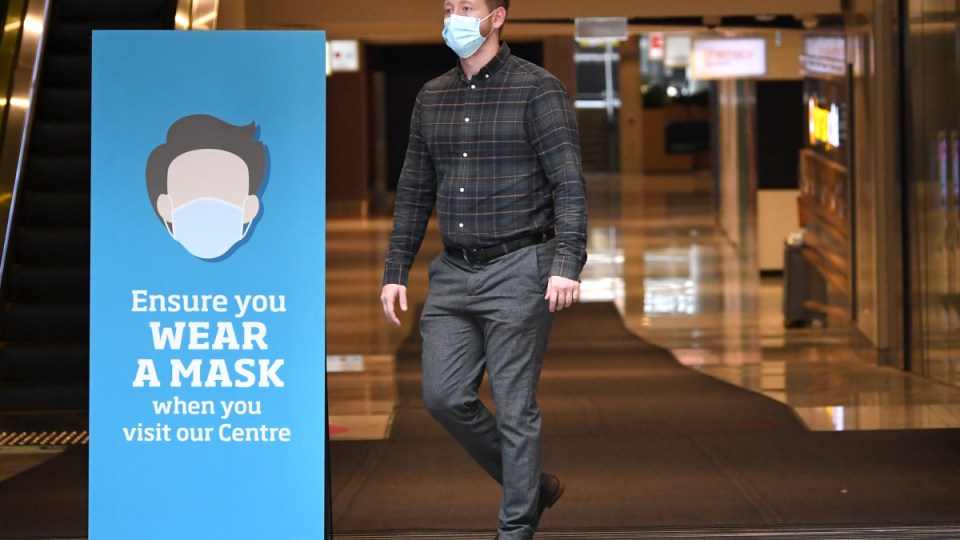 Another eight people have died with COVID-19 in Queensland as the state confirms 5854 more virus cases and hospital admissions continue to drop.

The latest deaths were aged between their 60s and 90s, and only one had received a third booster shot.

It came as the state released hospital admissions figures for the peak of the Omicron wave, compared with what early modelling suggested.

In the worst case scenario, up to 5000 beds would have been needed for COVID-19 patients in Queensland. However, the peak was just 925 in late January.

Intensive care numbers peaked at 71 compared with modelling of up to 500, Premier Annastacia Palaszczuk said on Thursday.

“I’d love to say it’s over but it’s not, we’re still coming down off that peak, and of course we’re going to … see a tail end in March,” she said.

Public hospital admissions for COVID-19 in Queensland were at 579, compared with 628 on Wednesday.

Another 54 patients are being treated for the virus in private hospitals.

Infection data for children after they returned to school in Queensland this week is also being collected. PCR test results show 231 five- to 11-year-olds tested positive in the past 24 hours.

“It is very early to see any impact of schooling on the transmission of the virus among children,” Dr Gerrard said, highlighting infection levels among younger people when cases were peaking in the wider population three weeks ago.

“There will be some immunity among children going back to school but we still expect more cases,” he said.

Meanwhile, Liberal National Party leader David Crisafulli has backed calls for a review of vaccine mandates in venues made by the Queensland Chamber of the Commerce.

He said the government promised to unveil its plans for mandates once 90 per cent of eligible Queenslanders had completed two doses of a vaccine.

“They’ve said at the moment that they’re reviewing it,” he said on Thursday.

“But the contract was to review it at 90 per cent and we’re now at 90 per cent – I saw all the shiny graphics go up on the Premier’s website. But what does that mean for Queenslanders?”

Ms Palaszczuk flagged a review of mandates when the state “comes down off that wave” at the end of the month.

“We want to protect people who are going into businesses, especially … cafes and restaurants, they know everyone else in there is fully vaccinated,” she said.