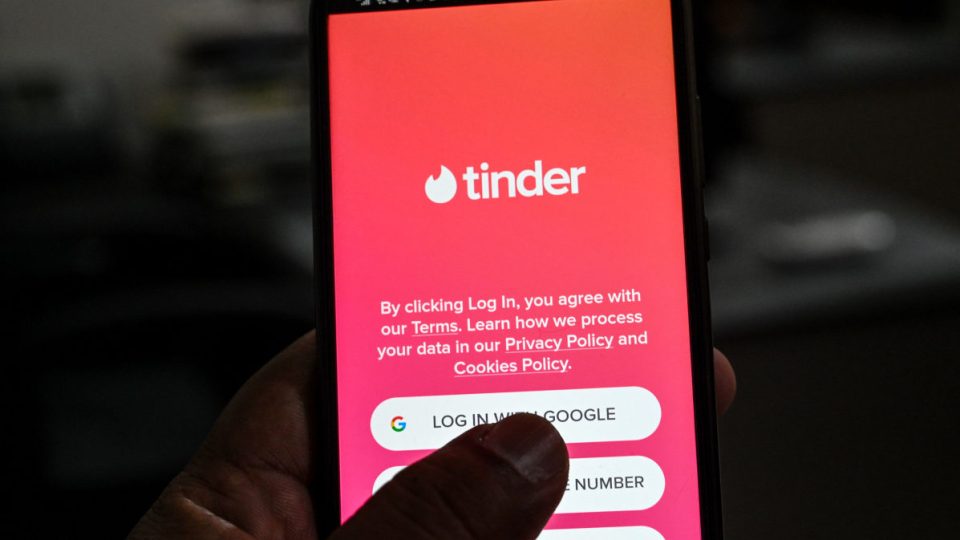 Queensland Police have teamed up with Tinder in an attempt to stop online predators who use the app. Photo: Getty

A rise in sexual assaults linked with online dating apps has led to Queensland Police matching with Tinder in a world first safety campaign.

Police Commissioner Katarina Carroll said the unique collaboration would provide a safety net for Queenslanders after they swiped right.

Over eight weeks, Queensland users of the app will receive tips to increase awareness on dates as well as reporting and support options.

“What we saw is a clear increase in reporting of online dating and sexual offending,” Ms Carroll said.

“We thought let’s go straight to the source and start having a great discussion on how we make this platform safer for everyone.”

Ms Carroll said Queensland Police decided “enough was enough” after a jump in assaults in the state.

Three rapes linked with online app dates had been reported in Queensland in 2008, a figure that rose to 49 by 2019.

The commissioner said sexual assaults were “under-reported” in Queensland due to the perceived stigma of using dating apps.

But she hoped the collaboration would encourage victims to reach out, saying it would help stop perpetrators who were usually repeat offenders.

“We find that perpetrators carry out these things on many victims,” she said.

“We know it (assaults) is definitely under-reported … [because] people feel embarrassed about being online.

“That is not the issue. No matter where you are, you shouldn’t be sexually assaulted.

“We find the more victims come forward, the information starts marrying up on who this person is online and we often get to that person quite quickly.

“We are saying enough is enough. If you are a perpetrator we will be looking for you.”

Gold Coast Centre Against Sexual Violence’s Kerrin Bradfield – who was consulted on the collaboration – said the Tinder campaign would help remove “victim blaming” while providing proactive safety tips for dates.

“Things like telling people where you are going, taking screen shots of people you are chatting with, meeting in public places, making sure you have a way home,” she said.

“If something doesn’t feel right, trust your gut, you can leave anytime.

“But whether people implement all of those strategies, some of them or none of them, it is still not their fault if an assault happens and they can reach out for support and report to the police.”