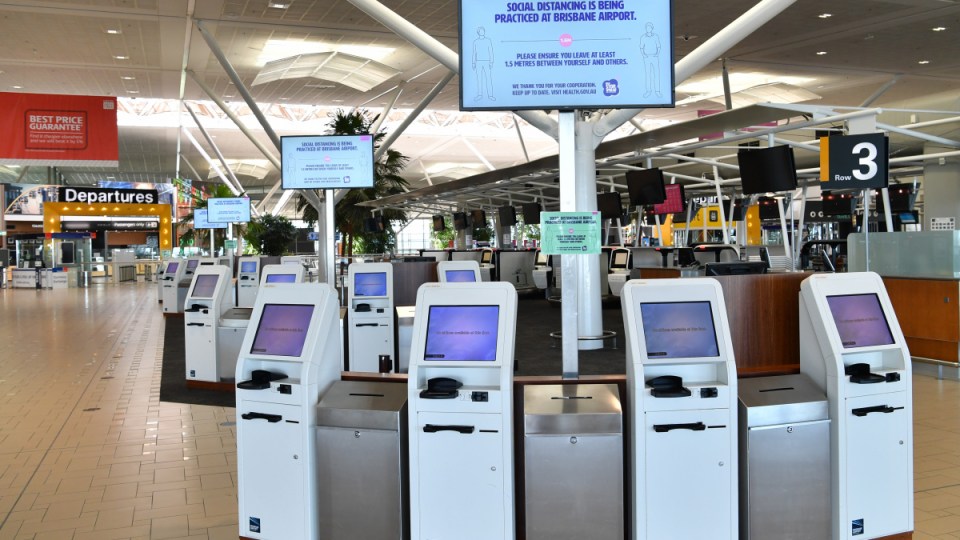 Queensland is well ahead of its vaccine targets, meaning its borders are likely to open early.

Queensland could reach 80 per cent COVID-19 vaccination coverage as early as December 6, allowing quarantine-free travel into the state nearly a fortnight earlier than predicted.

The latest figures show 83.62 per cent of eligible Queenslanders have had one jab and 72.9 per cent are fully vaccinated.

Once the 80 per cent target is hit quarantine will be scrapped for all fully vaccinated domestic travellers from virus hotspots who provide a negative PCR test.

Deputy chief health officer Peter Aitken said at the current pace the state could be 80 per cent fully vaccinated well before December 17, the date predicted when the state government laid out its roadmap to reopen.

“It’s a projection so it could be anything between the sixth and the 12th of December, depending on how the vaccination rates go,” he said on Friday.

At 80 per cent, unvaccinated people will also be banned from Queensland pubs, cafes and restaurants, cinemas, theatres and stadiums.

It came as the state government continued a war of words with Prime Minister Scott Morrison over vaccine mandates. Mr Morrison has said they should be scrapped once jurisdictions hit the 80 per cent benchmark.

He said on Thursday that people “should be able to go and get a cup of coffee in Brisbane when you’re over 80 per cent, regardless of whether you’ve had the vaccines or not”.

Deputy Premier Steven Miles retorted that Mr Morrison was trying to claw together “a coalition of anti-vaxxers” and undermining the state’s health response in a bid for votes.

Mr Miles noted Mr Morrison made the announcement in Sydney, where there are similar bans on unvaccinated people.

He also said Mr Morrison required journalists attending his news conferences to have proof of vaccination.

“Why should a barista in Brisbane be less safe at work than the Prime Minister at one of his press conferences at home in Sydney?” Mr Miles said.

He said a jab mandate for venues was driving vaccination coverage and it could be extended to the entire public service.

“We’ll continue to monitor that, and I’m sure there’ll be more to say about about that in the future,” he said on Friday.

Mr Miles’ comments came amid calls for a vaccine mandate for school and childcare workers. Queensland is one of just two states not to have one.

Dr Aitken said it was under consideration and authorities were also looking at rules for NSW border bubble residents and Queenslanders who visit that region.

At present, the two groups are able to cross into Queensland for work, education, health care and essential shopping provided they’re vaccinated.

There’s been concern that once Queensland hits 80 per cent they will need to pay for a PCR test every time they cross into the sunshine state.

“We’re talking to NSW, talking to other colleagues and we’ll let you know when there’s a decision.”

Queensland had one new COVID-19 case in hotel quarantine on Friday.