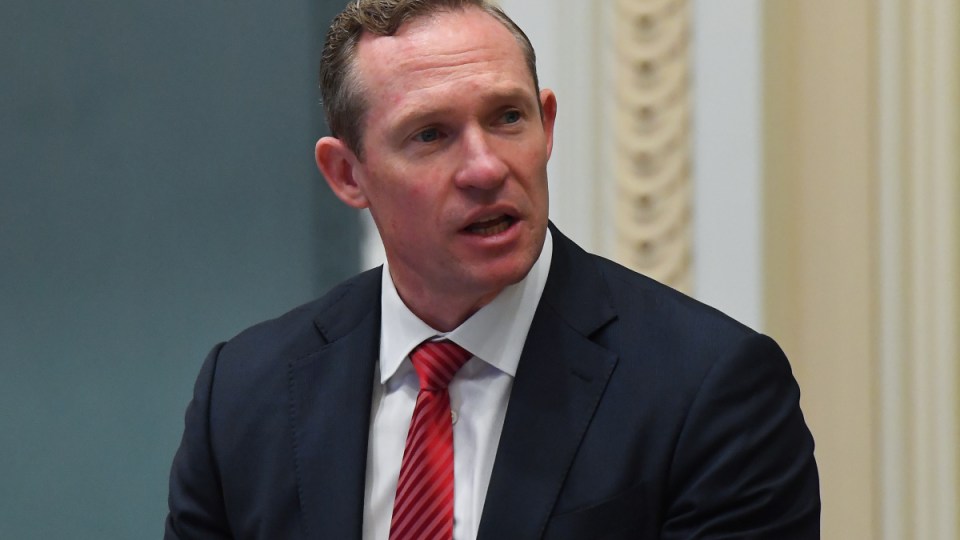 The Queensland government has launched a review of the state’s Building and Construction Commission amid concerns about its functioning.

The review comes after a series of Liberal National Party allegations and The Courier-Mail reports about poor culture and decision-making processes at the QBCC.

“Today I can advise my department has commissioned an independent governance review of the independent regulator, the QBCC,” Mr de Brenni told parliament on Tuesday.

“The review will be led by respected administrator Jim Varghese and will ensure the regulator continues to perform in an industry that thrives on innovation and agility.

“It will continue our track record of reform that has delivered the strongest and fairest building and construction industry in the country.”

Liberal National Party public works spokesman Tim Mander said the QBCC was “falling apart” under Mr de Brenni’s leadership and called for a full-scale inquiry rather than “another dud review”.

Mr Mander said an inquiry must probe the minister’s interactions with the QBCC and consider the experiences alleged by “victims”.

He accused Mr de Brenni of “stacking the QBCC board with his union masters”, tearing up small operators’ fire protection licenses and intervening in QBCC operations to “benefit his mates”.

“There are …serious allegations of ministerial intervention, conflicts of interest of board members and a lack of transparency,” Mr Mander said in a statement.

“The LNP believes only a Commission of Inquiry can provide the answers Queenslanders need.”