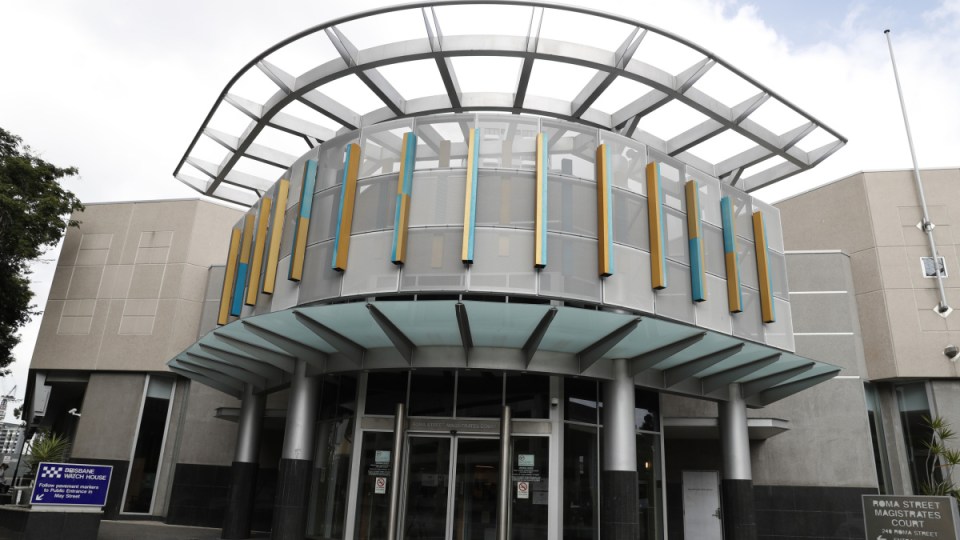 A former elite swimming coach accused of historical child abuse in Queensland has had his case mentioned in court.

John Reginald Wright, 78, was charged in Western Australia last week before being extradited to Brisbane.

He is charged with nine counts of indecent dealing with children and one count of common assault.

He was due to appear in Brisbane Magistrates Court on Saturday but that was delayed for medical reasons.

Mr Wright was back in the watch house on Monday, but did not front court when his case was mentioned.

The duty lawyer said she had no instructions to apply for bail.

Mr Wright was remanded in custody to appear in the same court on November 15.

Mr Wright’s arrest follows an investigation by Queensland police into a number of alleged indecent dealing offences between 1980 and 1986 in the Brisbane and Rockhampton areas.