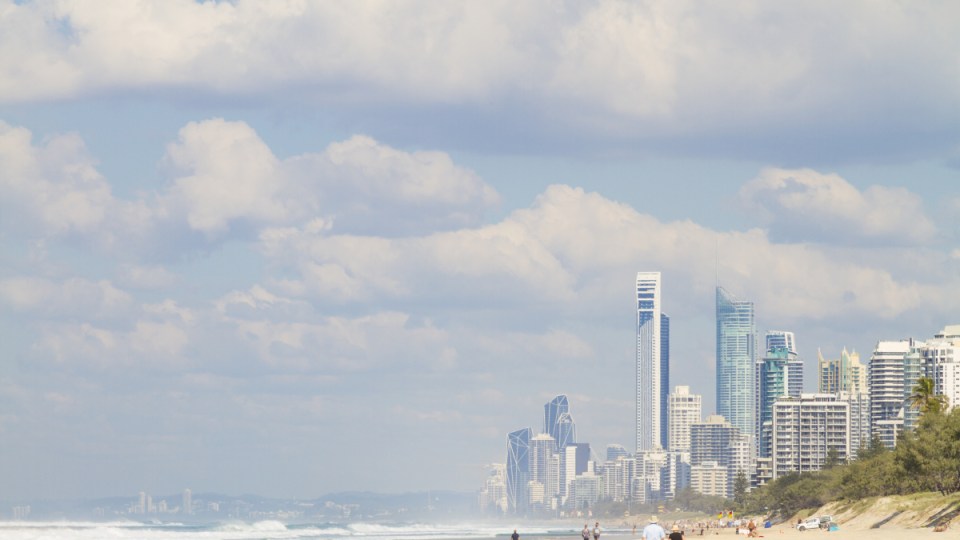 There were no new COVID cases in the Queensland community on Friday, despite the mystery infection announced on Thursday. Photo: Getty

Queensland has recorded no new local cases of COVID, two days after a man tested positive on the Gold Coast.

The Broadbeach man, who in his 30s and unvaccinated, tested positive on Wednesday night after being infectious for more than 10 days.

Premier Annastacia Palaszczuk said no new coronavirus cases had emerged in the community following 6330 tests in the 24 hours to 6.30am on Friday.

However, chief health officer Jeannette Young said a truck driver who tested positive in Victoria on Wednesday was infectious while in Brisbane for two days on Monday and Tuesday.

Queensland Health has already listed exposure sites linked to the driver, who had had one dose of a vaccine. They include a cinema in Stafford and venues in Archerfield and Acacia Ridge.

“It is really important, we know we can get virus in our community at any point in time, so the protection to that is to just get vaccinated. We don’t know when we will have our next case,” Dr Young said.

“This truck driver had had one dose of the vaccine on the 1st of October but that is not sufficient to stop someone spreading the virus.”

The Gold Coast man travelled to Queensland from Victoria on October 10 and is believed to have acquired the virus in Melbourne the previous day.

He was put on oxygen and was so sick on Thursday that communication with health workers has been almost impossible, making contact tracing difficult.

The man hadn’t used a QR code to check-in at multiple venues since September 18.

The list of possible virus exposure sites includes a Hoyts cinema in Stafford, the Island Beach Resort in Broadbeach and Gilly Barber in Richmond.

Initial concerns about the man’s occupation as an Uber driver were eased when the ride-share company confirmed on Thursday he had not driven for it since September 19.

Ms Palaszczuk ruled out a potential lockdown due to the Gold Coast’s high vaccination rates.

Police are investigating how the man entered Queensland from a hotspot amid reports he was turned back at the border twice.

Exposure sites, but no new cases for Queensland