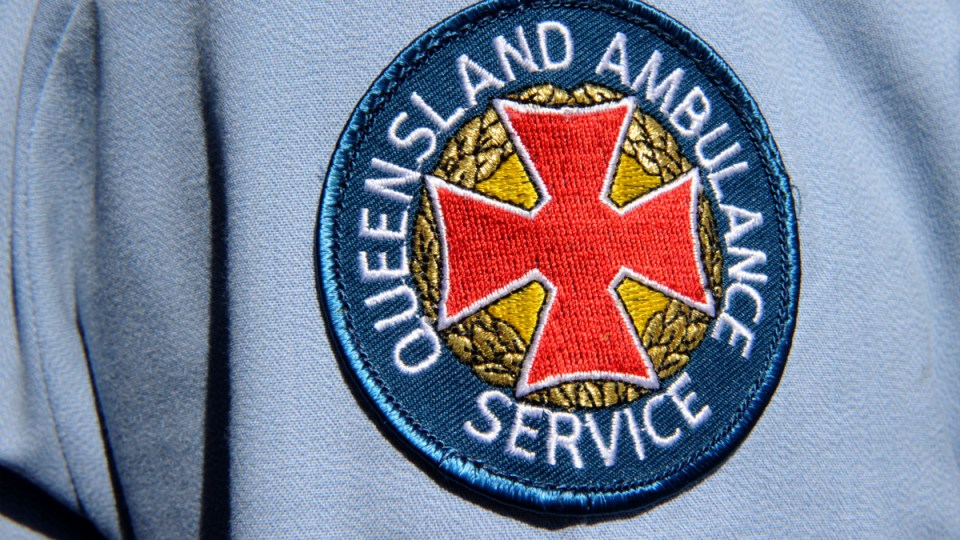 Health authorities are providing support to the family and friends of those involved in the crash. Photo: AAP

Police are seeking dash cam footage of a crash involving a truck and stationary ambulance in central Queensland that killed a nurse and a patient.

The ambulance was waiting at a roadwork traffic light on the Capricornia Highway at Stanwell about midday on Monday when it was rear-ended, pushed off the road and then rolled.

The patient and nurse, aged 87 and 65, died at the scene while the ambulance driver and two other passengers were taken to hospital in a stable condition.

The truck driver was also taken to hospital in a serious condition.

Rockhampton forensic crash unit officers have appealed for witnesses and any dash cam vision of the two vehicles.

“Anyone who witnessed the incident and has not yet spoken to police, or anyone travelling on the Capricornia Highway between Gogango and Gracemere between 10am and 12.30pm with relevant dash cam vision of the truck or ambulance is urged to contact police,” police said  on Wednesday.

Health Minister Yvette D’Ath said on Tuesday that health director-general John Wakefield and Acting Ambulance Commissioner Craig Emery were providing support to those involved in the crash, and their friends and families.

“My sympathies – and I’m sure those of all members of parliament – go out to the family and friends and colleagues who have been affected by this tragic incident,” she told parliament.