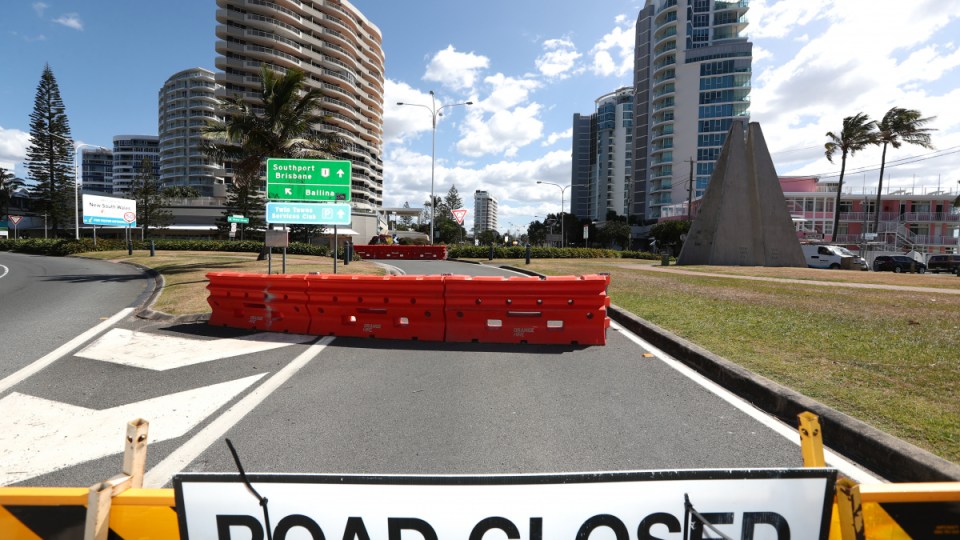 Thousands of people are trying to get into Queensland from interstate amid uncertainty about when the state government will open to the rest of Australia.

Official figures seen by AAP show there were 3145 people with pending applications for exemptions to enter Queensland as of Thursday morning.

The state government’s exemptions unit processed 302 applications in the 24 hours to 7am on Thursday, however another 235 new applications were lodged over the same period.

The number of people lodging applications each day remains almost exactly the same as two weeks ago when 3663 applications were pending.

With thousands on the waiting list, the Queensland government has refused to commit to any specific date for reopening the state borders or allowing residents to venture overseas.

The national plan is for a gradual reopening once vaccine coverage hits 80 per cent with federal Tourism Minister Dan Tehan saying the international borders will reopen by “Christmas at the latest”.

Premier Annastacia Palaszczuk has sidestepped questions about whether she will open Queensland to the rest of the country by Christmas, or when Queenslanders will be able to travel internationally.

The premier said national cabinet was due for further talks about reopening the country and international travel next Friday.

Federal Finance Minister Simon Birmingham said fully vaccinated Queenslanders should be given certainty about when they can travel interstate and overseas.

“The question of if not then, if not at the 80 per cent vaccination threshold, then when?” he told Nine’s Today program.

“Because so many Queensland businesses, tourism operators, families wanting to be reunited, they all want to know when these opportunities are going to open up.

“So people understandably now want to know the dividends they are going to get for those vaccines beyond the safety that it gives them.”

Labor Party national president and former federal treasurer Wayne Swan said the premier has a right to be cautious about reopening.

He said it would be grossly irresponsible to open the border when the virus was “on fire” in NSW and Victoria.

The national cabinet plan to reopen the country was not just about hitting 80 per cent vaccination coverage, but included aspects such as adequate testing and tracing, quarantine and isolation measures.

“So Queensland has done very well, why would Queensland pull the border out when its economy has been going strongly and we have no infections,” Mr Swan told the Today program.

“So we will, in Queensland, look at the recommendations that come through, but Doherty (Institute modelling) doesn’t say automatically that everything is free the minute you get 80 per cent double-vaccination.”

Meanwhile, for the thousands of Queenslanders and other people trying to get into the state, there’s no sign the application process is speeding up.

Hotel quarantine places are limited and the premier has said she won’t consider other measures like home quarantine for returnees and arrivals until she sees the results of a South Australian trial.

However, Queensland is already using home quarantine for people linked to local virus outbreaks within the state.

Queensland Health said there were 3886 people in home quarantine on Thursday.

Just like dogs, we use our noses to select our friends
Queenslanders offered NRL tickets for jabs
Today's Stories