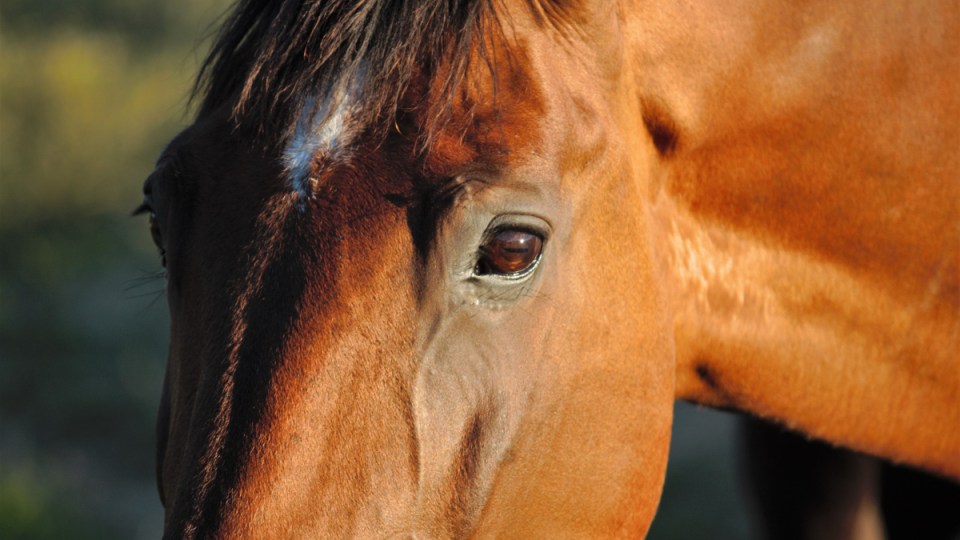 Queensland police are searching a property in the state's west where 35 horses were found shot dead. Photo: Getty

Thirty-five horses, including mares in foal, have been found shot dead in western Queensland.

The horses were found by a passerby late on Thursday at a property about 60 kilometres north of Longreach, with initial investigations indicating the animals were killed sometime between Tuesday and Wednesday, police say.

The owner of the property was not home at the time of the incident.

Detective Sergeant Allan Cook said the impact of such an incident was damaging to the local community.

“That is why the Queensland Police Service is working extremely closely with partner agencies to identify the person or people responsible,” Detective Sergeant Cook said.

“We are strongly appealing to anyone with information to talk to police immediately.”

Police are searching the 2000-hectare property for additional wounded or dead horses.

They are appealing for anyone who may have seen any suspicious activity on Cramsie Muttaburra Road since Tuesday to come forward.