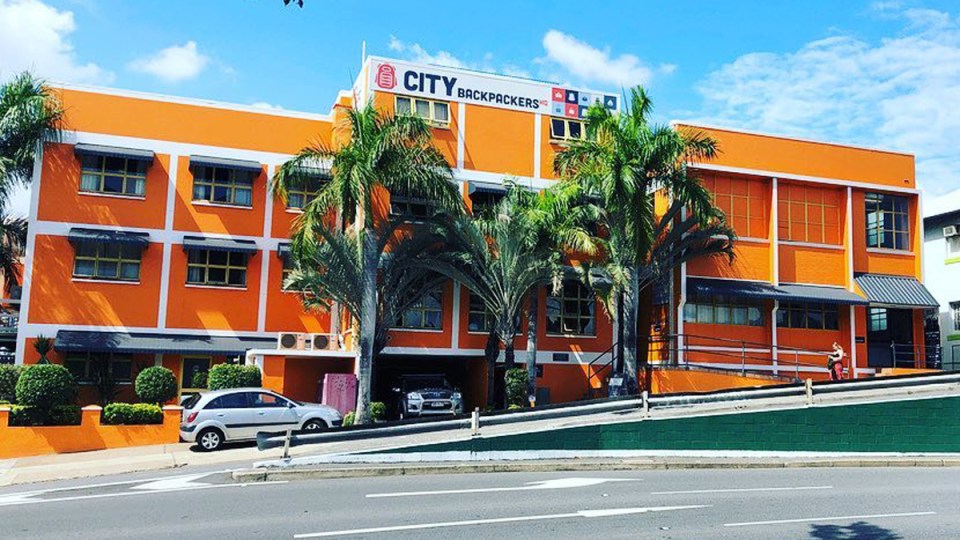 There are about 60 people staying across the locked-down Roma Street City Backpackers and neighbouring Joe's Place. Photo: Facebook

Queensland has confirmed another COVID case in a traveller who tested positive for the virus after leaving hotel quarantine.

It was one of 20 new infections in the state on Wednesday, with a cluster confirmed aboard a bulk carrier off the Queensland coast.

The WA traveller, who returned from the Philippines and completed his quarantine in Brisbane, tested positive for the virus on Monday.

He had been staying at the City Backpackers’, in Upper Roma Street, Brisbane, since leaving a Quest quarantine hotel on July 17.

Chief health officer Jeannette Young said the man was thought to have been infectious since July 22. Contact tracers are working to track his movements, and those of everyone else at the backpackers’.

Dr Young said that the hotel quarantine system was clearly insufficient in containing the Delta variant of COVID-19.

She said she had asked for all Queensland politicians to be prioritised for vaccination due to the risk of them taking the virus from Brisbane into the regions.

“I think this is escalating now, we have had 13 incursions of the virus into the community, into the Queensland community over the last six weeks,” she said.

“That is more than we’ve seen before for a long time, so I’m very worried.

“Most of those have been the Delta variant, so I just want to manage every single risk that I can think of as much as I can.”

The case comes after state authorities confirmed on Tuesday that another returned traveller had tested positive on the Gold Coast last weekend.

He became infected while quarantining at the Amora Hotel in Brisbane. and has the same strain of virus as a traveller who stayed in the room opposite him at the hotel.

Also on Wednesday, Queensland authorities reported a cluster of infections on a ship in the Torres Strait. Dr Young said 19 of the 21 crew aboard the bulk carrier Sanyu had tested positive for the virus.

The ship is expected to dock at Weipa on Wednesday. Six of the sickest Philippines crew will be transferred to COVID accommodation in Brisbane, while the remainder will stay on board to manage the ship.

Meanwhile, Health Minister Yvette D’Ath said Queensland would relax quarantine requirements for residents and people with travel exemptions in Victoria and South Australia after both those states lifted their virus lockdowns.

She said those travellers will be allowed to quarantine at home, rather than in hotels, from 1am on Friday.

“If anyone is found to be in breach of home quarantine, not only can they be fined, but they also can be required to go into hotel quarantine,” Ms D’Ath said.