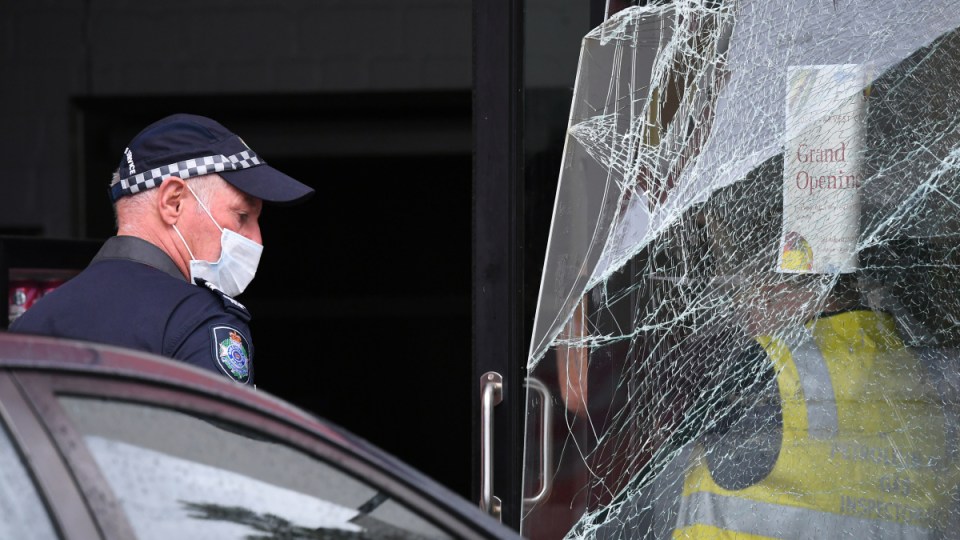 A man and a woman suffered severe burns in the "flash explosion". Photo: AAP

The pair were testing gas equipment at the cafe when they were caught up in a flash explosion on Friday morning.

There was no fire but the gas blast left a man, 26, and a woman, 23, with burns to much of their bodies.

“When they were testing out the gas system, they’ve had a flash explosion occur,” ambulance officer Andre Gollop said.

“Both the male and the female occupants have sustained pretty significant burns to their arms, legs, their torso, and their faces.”

Both are in serious but stable conditions and have been taken to the Royal Brisbane and Women’s Hospital.

Police have evacuated the cafe, on Energy Circuit at Robina, and fire crews are at the scene investigating what went wrong.