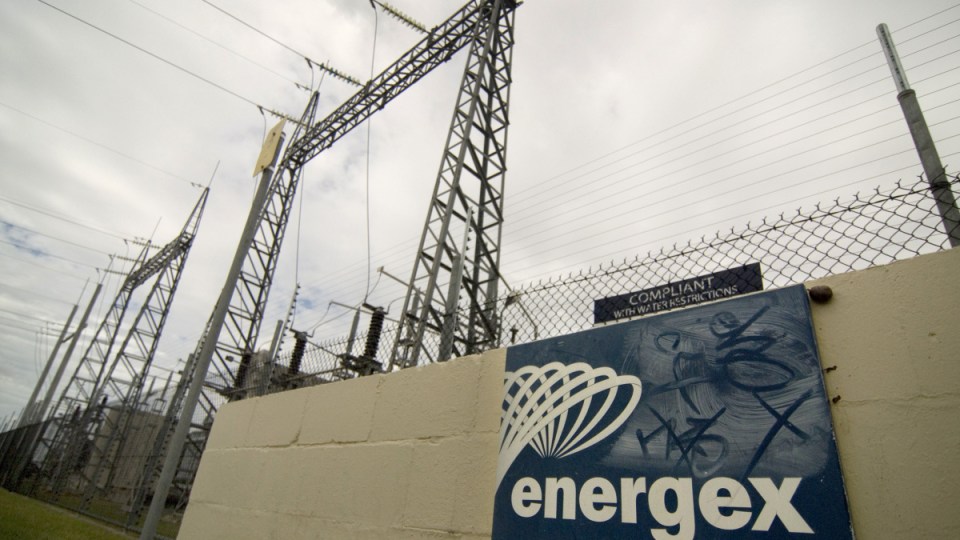 AEMO has forecast another "lack of reserve" situation on Wednesday afternoon. Photo: AAP

Queenslanders is unlikely to have further power outages after a fire at a major plant cut electricity to almost half a million customers, the state government says.

The blaze broke out the coal-fired Callide C power station in central Queensland on Tuesday afternoon, knocking out about 1540 megawatts – or 10 per cent – of the state’s power capacity.

About 477,000 customers were affected, but the restoration was quick and almost everyone who lost power was back online within two hours.

Energy Minister Mick de Brenni said the fire was unprecedented and luckily none of the plant’s 226 workers were injured.

He was confident Queenslanders would experience no more outages linked to the accident.

“We will have continue to monitor the situation closely and update Queenslanders of any changes.

“This incident shows that unforeseen events can happen anywhere, and can have a cascading effect across the electricity system.”

The Australian Energy Market Operator issued a “lack of reserve” notice to the national market to import power to Queensland on Tuesday night.

Later, it told households to avoid using heavy appliances to “minimise stress on the system” until at least 9.30pm to mitigate the risk of further blackouts or brownouts.

AEMO has forecast another “lack of reserve” situation from 5-7.30pm on Wednesday.

The agency said it was encouraging generators to offer more supply, or large industrial or commercial consumers to cut demand at that time.

The minister said the situation had partly improved thanks to Queensland’s diverse mix of electricity assets, including wind, solar, pumped hydro and biomass generators.

However, Queensland was still buying electricity from NSW on Wednesday morning for dispatch prices as high as $14,000 per megawatt hour.

Mr de Brenni said prices would fall and the state would return to exporting electricity to southern states as renewable solar and wind generation came online during the day.

“It was the very diversity of our fleet, and especially our important pumped hydro that kept the system in balance last night, and will ensure supply remains stable,” he said.

He said the cause of the blaze and subsequent explosion of one of four turbines was under investigation.

Built in 2001, the Callide C plant is one of Queensland’s newest electricity generators.

CS Energy executives was to meet workers on Wednesday morning to discuss the situation, including the time frame for restoring the damaged turbine.

Earlier, CS Energy chief executive Andrew Bills said there had been significant damage to one of the station’s turbines.

“There was both sighting of the fire and our control systems, so we’ll obviously investigate those alarms and systems during the course of the day to understand what led to it,” he said.

“When you have an event like this you’ve got to understand root course, what led to it and make sure there’s no risk of that happening anywhere else.”

The Construction, Forestry, Maritime, Mining and Energy Union has warned it could take months or even years to repair.

“The message that we have sent to them is that we’ll support them through this period in the meantime of getting the power station operational,” Mr de Brenni said.