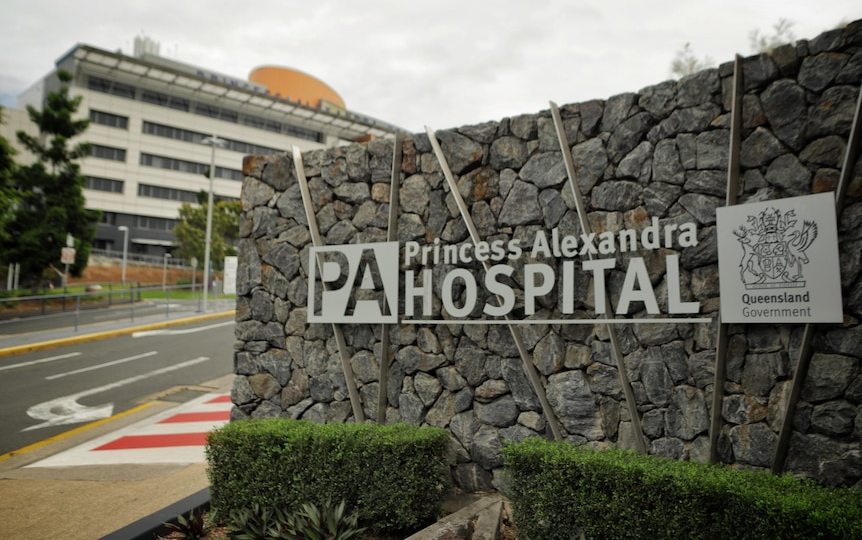 A ward at Brisbane’s Princess Alexandra Hospital will undergo further cleaning after COVID-19 was detected after a deep clean.

The hospital has been locked down twice in recent months, after two workers in the 5D ward contracted the virus from a positive returned traveller.

Deep cleaning was conducted last week by contractors engaged by the Department of Housing and Public Works.

But further cleaning will resume today after testing found “COVID-19 related virus” in the ward.

A spokesperson for Metro South Health said engineering consultants are conducting reviews, but maintenance reports indicate all isolation rooms were functioning to their design specification.

Infectious diseases expert at Griffith University Professor Nigel McMillan said tests would have detected traces of the virus that were not alive or infectious.

“I think if you’d left that ward for five days without anything happening the virus would die off,” he said.

“I’m curious they’ve actually went and done the test itself because in some ways there’s not much point to it … if you actually took a bit of dust out of your house and tried to detect viruses, you’ll find plenty.

“They just need to do a little bit more cleaning I suspect until they satisfy themselves that they can’t detect it, but it’s a very high standard.”

“The most likely scenario is that somewhere in the air conditioning there’s a failure or an issue. We haven’t seen a report on that,” he said.