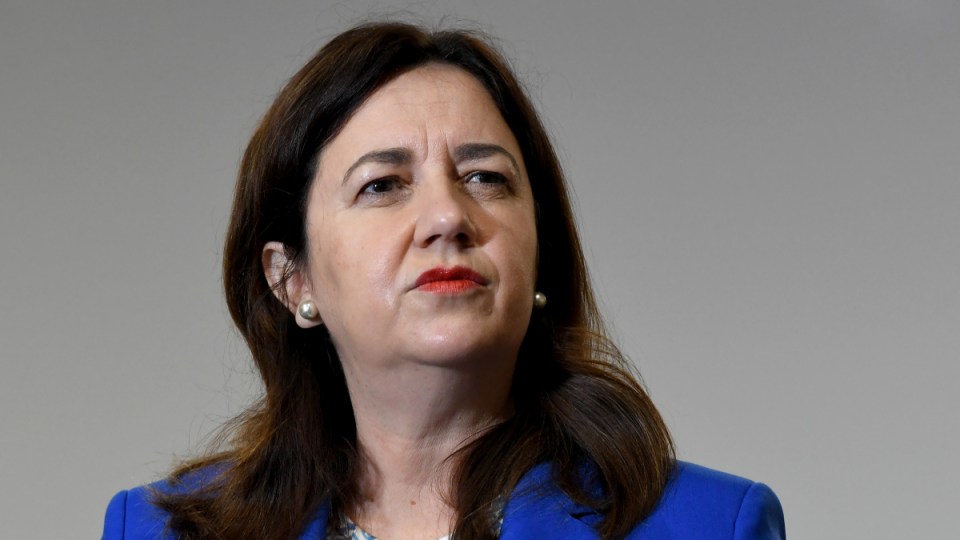 The Queensland premier says she can’t detail complaints of sexual misconduct and bullying involving ministerial offices that are now under investigation.

Annastacia Palaszczuk said the Department of Premier and Cabinet is investigating two matters but has declined to detail the nature of the complaints.

“I can’t go into who they were, but I can say that neither were (in) relation to sexual assault and both are being looked at independently by the department,” she told reporters on Thursday.

The cases have surfaced amid intense media scrutiny of how state and federal governments are dealing with sexual harassment and gender discrimination in the wake of the Brittany Higgins rape allegations.

In response to those complaints, 21 workers were suspended, one was suspended without pay and six employees were terminated.

On Thursday, the premier said she would appoint a new equity officer to oversee complaints of bullying and sexual misconduct in the public service.

She said the statistics were good news in a way, because the figures showed public servants were willing to report alleged misconduct.

“The good news is that people are reporting,” the premier said, while again demanding a national summit to deal with gender inequity and sexual harassment in the workplace.

“What I’m concerned about is that there could be thousands of women out there in other workplaces that aren’t reporting.”

“Once again, these are issues I believe should be addressed at a national women’s summit.”