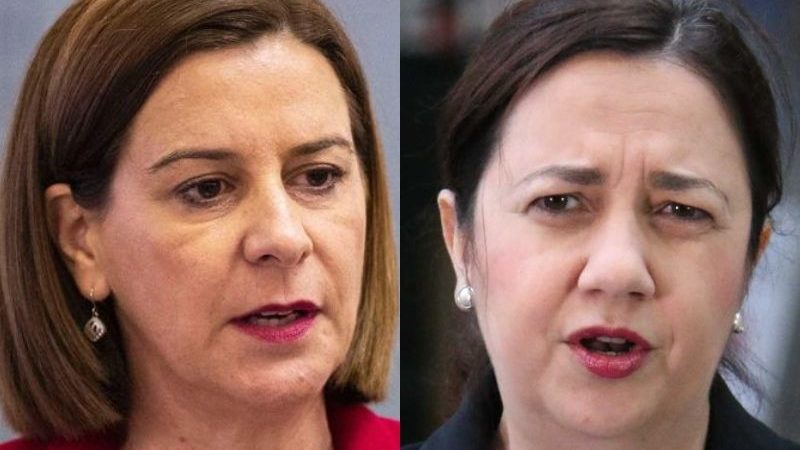 On October 31, Queensland will become Australia’s first state to go to the polls during the pandemic.

They matter to the MPs, ministers and senior public servants concerned. But aside from what the tea leaves might imply for national electoral politics, they cast few ripples.

This year is different. State governments matter now, in ways they have not for decades.

This does not mean the Queensland election will produce any shocks. On the contrary. The pandemic has been good for incumbents.

During the tumult of the first wave, a Liberal National Brisbane City Council was returned with not a single ward changing hands.

In the past two months, Labor governments have been re-elected in the Northern Territory and Australian Capital Territory.

The Palaszczuk government will, I bet, be similarly returned.

Whether it deserves to, after five quiet years and given a challenging economic climate, is another matter.

But it has one trump card: North of the Tweed, barely one person in a million has died of COVID-19.

This puts Queensland in a select group of democratic jurisdictions of any significant size.

Only Taiwan and East Timor have done better on that metric, and they are more communal and less individualistic than Queenslanders.

There has been a fundamental shift

In all the focus on statistics – health, economic and electoral – we’ve paid little attention to a fundamental shift.

State governments, long relegated to second or third order by our escalating focus on international and national politics, have soared back to prominence.

The cause of all this should be obvious.

States have what constitutional lawyers call the “policing power”.

Not only can they police individuals under criminal law, they can also make movement and gathering orders.

States also have the power to license (or limit) businesses and other organised activities. In the pandemic, those powers have been front and centre of the public health response.

Previously, we had come to see state borders as fusty lines from colonial times. Yet right now, the sorest issue in Australian politics involves those lines being taken seriously.

The High Court, at the behest of Clive Palmer, may yet unwind such controls. But it will be years before we return to conceiving of state borders as mere lines on a map.

Pre-COVID, states had come to be seen as mere service providers, akin to local government in the UK with their local health boards and educational authorities.

Constitutional lawyers have a term for this – “vertical fiscal imbalance”.

The federal government collects about 80 per cent of tax revenue, so it can play puppeteer, in everything from education to roads.

It is not that money is unimportant in the pandemic. Indeed, money has reinforced the Commonwealth government’s focus on macroeconomics and social security during COVID-19.

Meanwhile, its other great leitmotif is national security.

So, we came to see the states as service deliverers and the federal government as holding the purse strings and looking after defence.

This is even reflected in a more “blokey” politics at national level and a more nurturing one at state level, where female leaders are much more common.

The states are back

In short, the states are back at the forefront.

While this may wane as we transcend the pandemic, it will also recur as other natural disasters become more common, thanks to global warming.

Ms Palaszczuk, like her NSW counterpart Gladys Berejiklian, is ideologically centrist but presents a velvet glove over an iron fist.

That style may yet infuse national politics. That will depend on whether a communal spirit, of pulling together, survives from the pandemic to counterbalance interest group warfare.

Meanwhile, Queensland is about to decide whether to endorse Ms Palaszczuk’s leadership or embrace a different one.

Why this Queensland election is different: States have top billing once again