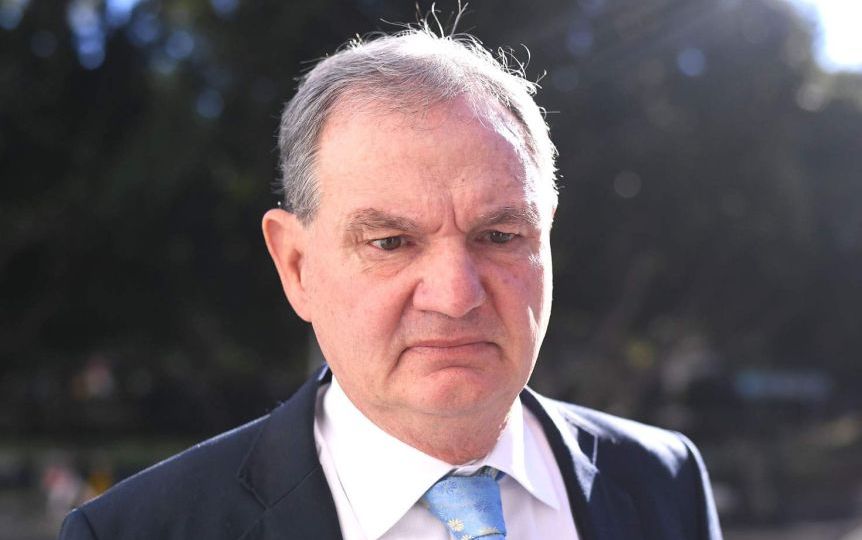 A judge has indicated he will sentence former Ipswich mayor Paul Pisasale to seven and a half years’ jail in the District Court in Ipswich.

Judge Dennis Lynch QC has indicated Pisasale will be eligible for parole in October 2022.

At a sentencing hearing last week, Pisasale gave an emotional apology, saying he began as mayor in 2004 with a vision “to turn Ipswich into a world class city”.

But he said the more successful he became, the more he spiralled.

“My mind and ego took over and my behaviour was out of control,” Pisasale said.

“People around me tried to talk to me, but I would not listen.

“My life became a blur, I was driven by my obsession and I failed everyone.”

Pisasale apologised to his wife and children, saying he accepted full responsibility for his actions.

“One thing I’m sure of in all the time I’ve reflected on my past — all my actions rest with me and me only,” Pisasale said.