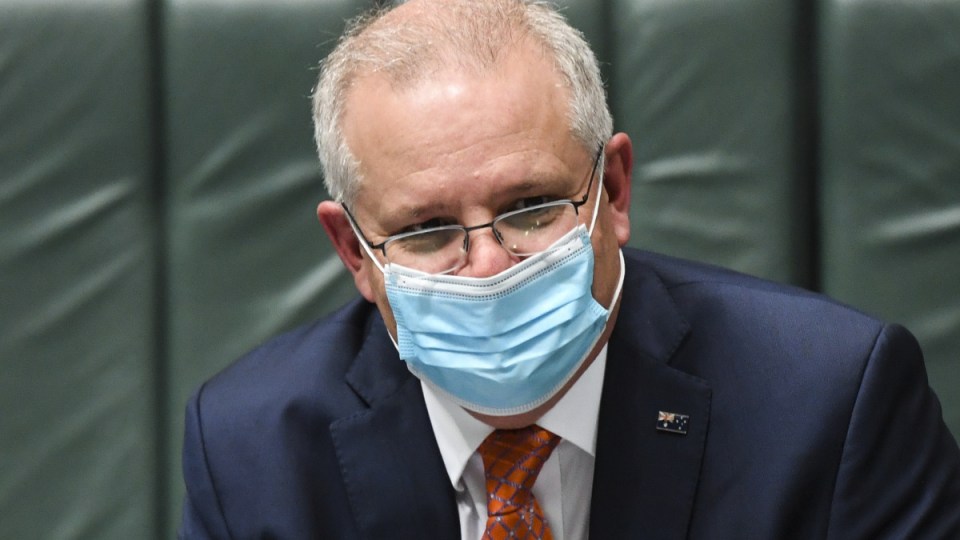 Scott Morrison says he will quarantine if Queensland's government requires him to do so. Photo: AAP

Prime Minister Scott Morrison is prepared to go into 14-day hotel quarantine if he heads to Queensland during the state election campaign.

All travellers from NSW, the ACT and Victoria must go into quarantine upon arrival in the state under the government’s strict COVID-19 rules.

This means federal politicians, including the Prime Minister and Opposition Leader Anthony Albanese, will have to comply if they decide to campaign in Queensland ahead of the state’s October 31 election.

While Mr Morrison might not have time to get on the hustings, with the federal budget due on October 6 and a parliamentary sitting, he’s prepared to undergo quarantine.

“Whether I was ever going to get to Queensland anyway was a sort of secondary issue. I have a federal responsibility,” the Prime Minister told Seven’s Sunrise program on Thursday.

But the Prime Minister might not need to quarantine after the Queensland government indicated on Wednesday that border restrictions with the ACT and NSW could be eased at the end of September.

“We have to deal with the virus, not let the virus destroy the way we live,” he said.

Compassionate quarantine exemptions have become a potent issue in the run-up to the state election.

The LNP has branded Premier Annastacia Palaszczuk “heartless”, while the government has accused the opposition of using family tragedies for political gain.

Last week, a case involving a quarantining Canberra woman who was denied permission to attend her father’s funeral rose to national prominence after Mr Morrison tried to intervene.

The woman was eventually allowed to view her father’s body in private after the funeral, while dressed in full personal protective equipment.

The woman’s step-sister later wrote an open letter criticising Mr Morrison’s involvement, saying he had whipped up a “media storm” to further his “political agenda”.