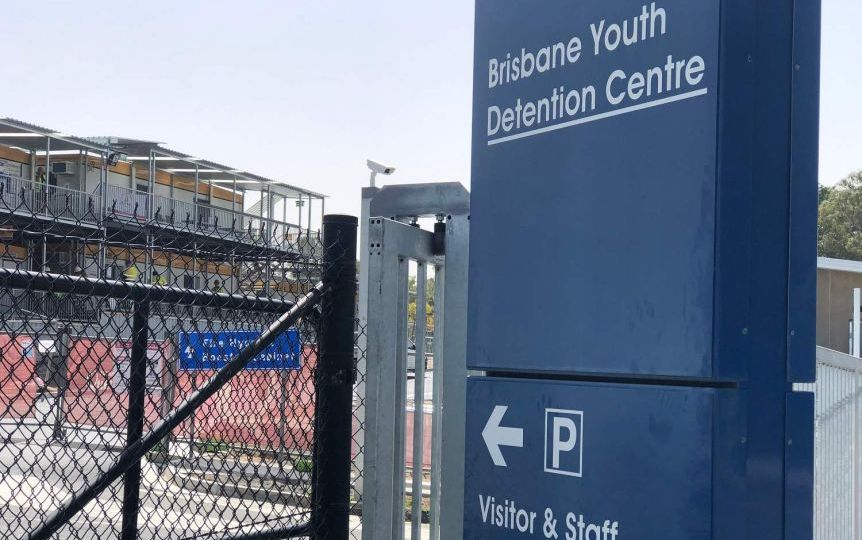 Queensland has recorded four new cases of coronavirus as a result of testing in the past 24 hours.

Health Minister Steven Miles said all four cases were related to the known COVID-19 outbreak at the Wacol correctional training academy in Brisbane.

Mr Miles said the latest cases included a Greenbank man who was a trainee at the academy and a woman in her 30s from Forest Lake who is the wife of another trainee.

Queensland has recorded a total of 1,117 coronavirus cases, 24 remain active with 18 people in hospital.

Mr Miles said 18,763 Queenslanders had been tested in the past 24 hours.

“We had another fantastic testing period and I really want to thank Queenslanders and our scientific and lab staff,” he said.

The latest cases come a day after three cases were announced that were also linked to the training academy.

It brings to eight the total number of people infected as a result of the academy cluster.

Mr Miles said it was worth noting that three of these four cases related to household transmission.

“We’ve always said all along that households are one of the highest risk of transmission locations — it’s very hard to quarantine in a household,” he said.

“It underlines how important it is that we have restricted the number of people in households that will greatly minimise the risk of widespread transmission in the community.”

He said some of the new cases had been previously mentioned in the media, though they had not been confirmed publicly by Queensland Health.

He said people believed to have been infectious were in an area where hundreds of people gathered.

The centre has been closed this weekend and matches suspended “to keep people safe”.

“We know that last weekend there were people there who may have been infectious and that a lot of people go there,” Mr Miles said.

“I want to use it as an opportunity to remind everybody who is at community sport this weekend that it is incredibly important that you comply with the COVID-Safe plan for your sport.

“Keep your distance between household groupings.”

Mr Miles said Darling Downs Hospital and Health Service districts would face the same restrictions as Brisbane and the Gold Coast from 8:00am Monday.

This will mean a limit of 10 people for gatherings in non COVID-Safe venues.

“We will also be applying the restrictions in aged care and disability accommodation and hospitals from Monday,” Mr Miles said.