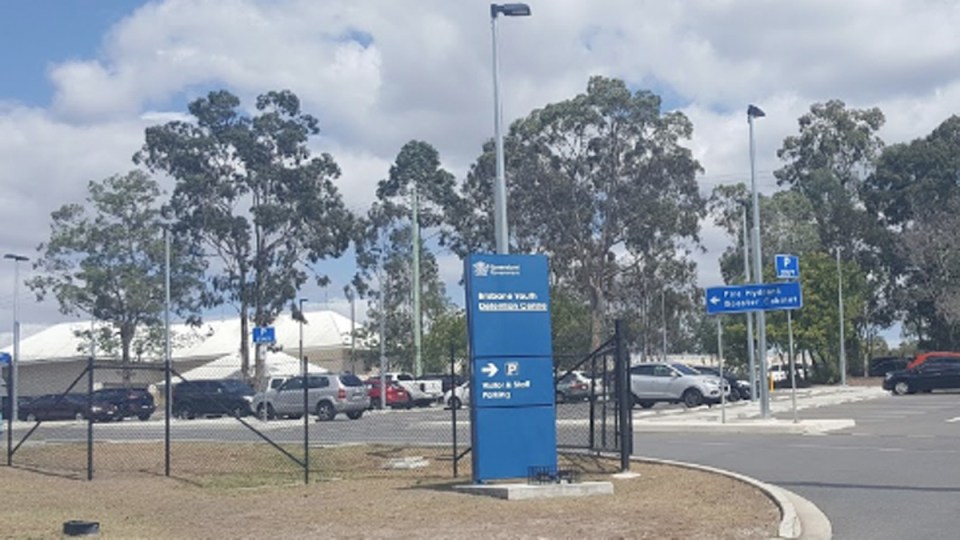 There have been no more COVID cases linked to the Brisbane youth detention centre. Photo: Google Maps

Testing at the Brisbane Youth Detention Centre in Wacol, in Brisbane’s west, has so far returned no new coronavirus cases after a supervisor returned a positive result.

The 77-year-old woman from Ipswich worked five shifts at the centre while she was infectious, but it is still not known how she contracted the virus.

All 127 inmates and 525 staff members are undergoing coronavirus testing with the inmates also isolating in individual cells.

Health Minister Steven Miles said on Friday 56 tests had been returned from the detention centre and all had returned a negative result.

“In the last testing period we did 9122 tests, which is a good increase and is what we would want to see under the circumstances,” he said.

“There are still of course outstanding tests, that is of the 75 that were taken yesterday.

“The rest of the young people there, the 127, will be tested as well as staff.”

The facility remains in lockdown.

“Hopefully … we won’t get spread there,” she said.

Genomic sequencing is underway to see if the 77-year-old’s case is linked to the women who allegedly entered the state without quarantining after a trip to Melbourne.

“I expect it [the results] in the next week,” Dr Young said.

Queensland has six active cases, with two on the Gold Coast, two in Townsville, one in West Moreton and one in Metro North.

Four patients are in hospital but none are on a ventilator.

Mr Miles said a historic case was picked up overnight and would be added to the state’s count, adding that it was identified from a “known historic cluster”.

Dr Young said the case was picked up on serology.

“It’s of no concern and we can actually link it back to a known outbreak that occurred earlier on in the pandemic,” she said.