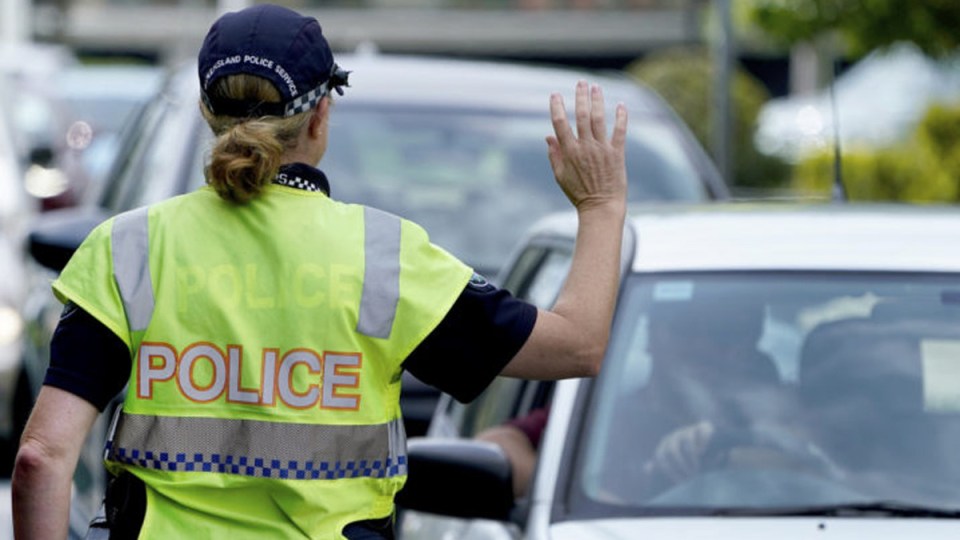 There is still a heavy police presence on Queensland's borders.

Queensland will close its border to all of NSW and the ACT from 1am on Saturday.

It comes as the state recorded one new case of coronavirus overnight.

The 68 year-old Queensland woman was diagnosed with the virus in the past 24 hours and authorities are still investigating the source of the infection.

Two historic cases have also been added to the state’s total of 1088 cases.

Queensland has already tightened its border rules, banning entry to anyone from Sydney, a week ago. Victorians are also denied entry.

The closure includes the ACT, which has no active COVID cases, because Queensland authorities say people are flying from there to get around other travel bans.

“I know it’s going to be tough on Queenslanders. But your health comes first,” she said.

Ms Palaszczuk said the move was partly due to “continuous breaches” of border measures, including Queenslanders going to Victoria against recommendations, and Victorians crossing from NSW.

Deputy Premier Steven Miles said Queensland had nine confirmed coronavirus cases in the past week – two travellers from Victoria, three cases of local transmission, two Queenslanders who went to Sydney, one who returned from Sydney and Wednesday’s case (where the source of infection is yet to be confirmed).

“A lot can change in a week, and we’ve seen in other states how it can only take one case to see a widespread outbreak,” he said.

“Those cases have placed an enormous burden on our health system.”

The hotspot declaration means anyone travelling from NSW or the nation’s capital will soon be banned from entering the Sunshine State.