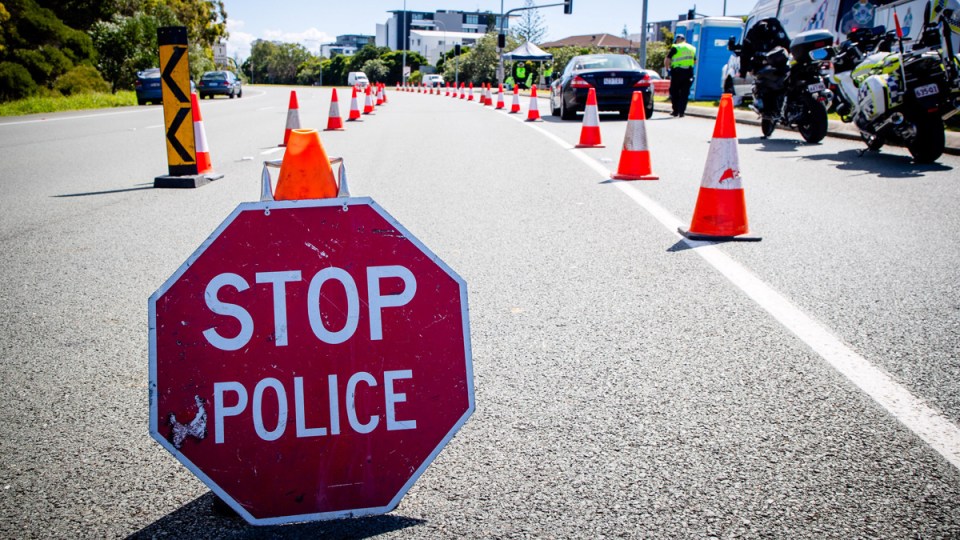 Queensland borders may stay shut beyond September if COVID-19 cases around the country can’t be brought under control.

The state’s chief health officer, Jeannette Young, has again backed the government decision not to allow outsiders to come to the Sunshine State, except on compassionate grounds.

This is despite pressure for a relaxation of border rules from the tourism industry, which has been bleeding money during the lockdown period.

“We need to hold firm and we need to manage our domestic borders very, very carefully,” Dr Young said on Wednesday.

Dr Young said there is a slight chance borders could be opened by July, but that was unlikely.

“The very, very earliest, and only if everything went absolutely perfectly, we might be able to think about opening up our border is in July,” she said.

“If the tourism industry wants a more realistic scenario, they should be preparing for September.”

However, Dr Young was quick to qualify that this was not set in stone.

“Having said that, I can’t even commit that September will be possible.

“It depends what happens between now and then.”

Travel restrictions in Queensland are slowly being eased, with residents allowed to take day trips of up to 150 kilometres.

Intrastate travel is likely to be allowed from July if the Queensland curve remains flat.

Dr Young said closing the state’s borders – first to international arrivals and then to those from interstate – had been critical to controlling the spread of coronavirus.

“We have not seen, since that decision was made, any further cases here in Queensland due to people from NSW or Victoria coming into Queensland, which is good,” she said.

“But we need to hold firm, and we need to manage our domestic borders very, very carefully.”

Queensland recorded just one additional COVID-19 case overnight, with a woman in her 70s testing positive to the virus.

Authorities believe she likely contracted the virus during a trip to India two months ago. They are doing contact tracing to make sure it is not a case of community transmission in Queensland.

It takes the state’s number of active cases to 12 and total cases to 1058.

The new case comes as Queensland spends billions of dollars to revive its ailing economy and get people back into work following the coronavirus lockdown.

The stimulus package, including $400 million for roads, bridges and footpaths, was announced in parliament on Tuesday.

Another $50 million for tourism infrastructure and $10 million for international students and small business support grants has also been pledged.

A $200 million program to support jobs and building projects in 2020-21 is included in the package, along with $50 million to boost manufacturing for PPE, hand sanitiser and medical supplies to respond to the virus.

More funding announcements are to come, with parliament resuming on Wednesday.