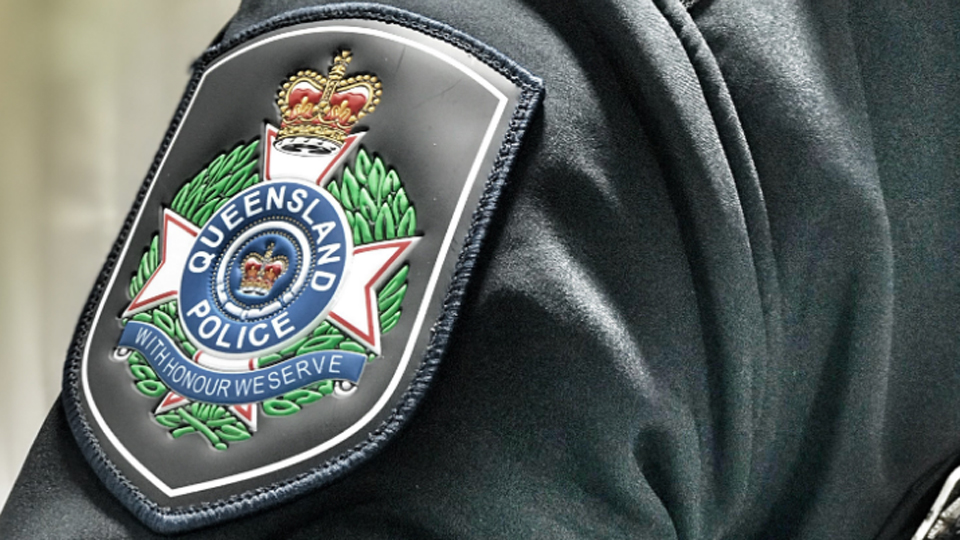 Police are investigating a possible murder-suicide after the bodies of two siblings aged in their 50s were found by their frail, elderly mother in separate bedrooms at their Brisbane home.

Police say the 54-year-old man and a 58-year-old woman might have been dead for some time before their bodies were discovered by their 89-year-old mother, who lived at the same address.

Detectives found the siblings’ bodies in separate bedrooms at a home in Macbeth Place at Sunnybank Hills just after 2.30pm on Tuesday afternoon.

The elderly mother managed to alert neighbours, who called the police.

Police said there were no obvious signs of death, and that autopsies and further forensic examinations would be conducted.

They said it was too early to determine whether it was a murder-suicide, but that mental health issues would form part of the investigation.

The siblings’ mother has been taken to hospital for assessment.