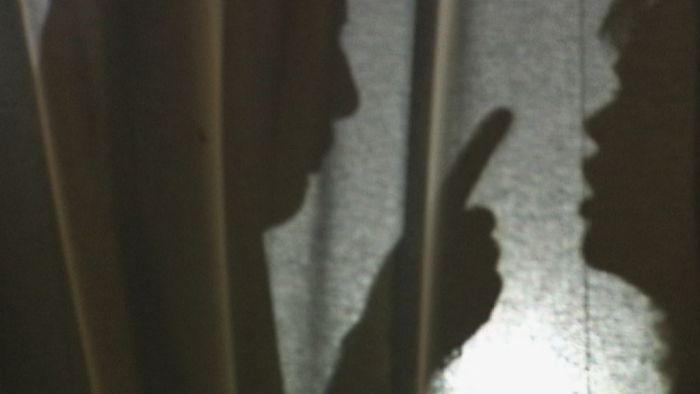 Shartiel Nibigira is accused of raping and assaulting teenage members of his church. Photo: Getty

A man charged with raping and indecently treating youth choir singers was a church treasurer and an evangelist, a Queensland court has heard.

The father of a girl allegedly raped by Shartiel Nibigira told the Brisbane District Court on Friday that he and his family had joined the Pentecostal church where Nibigira was also a member in 2011.

Crown prosecutor Natalie Lima told the court earlier this week the girl, aged between seven and 10 at the time of the rape, had gone to an upstairs toilet during choir practice at Nibigira’s house.

Nibigira followed the girl from his upstairs bedroom to the toilet without knocking on the door and raped her, Ms Lima said.

The girl was facing away from Nibigira when he grabbed her around the stomach before pulling his and her pants down and raping her, the court heard.

“When she tried to scream, he covered her mouth,” Ms Lima said.

The alleged offences occurred between 2011 and 2013 when the members of the church’s youth choir were at Nibigira’s home in Goodna, which was used for choir practice and other church activities.

The charge of indecently treating the younger girl relates to the same child who was allegedly raped.

On that occasion she had been at choir practice and went upstairs to get a drink of water when Nibigira hugged her and thrust his hips against her, the court heard.

Ms Lima said another girl was between 11 and 13 years old when she was indecently treated, also at Nibigira’s house, during choir practice.

Ms Lima said Nibigira had asked the girl for a hug before touching her vagina on top of her skirt with his hand.

Nibigira, who does not speak English, is assisted by an interpreter.
The trial continues.