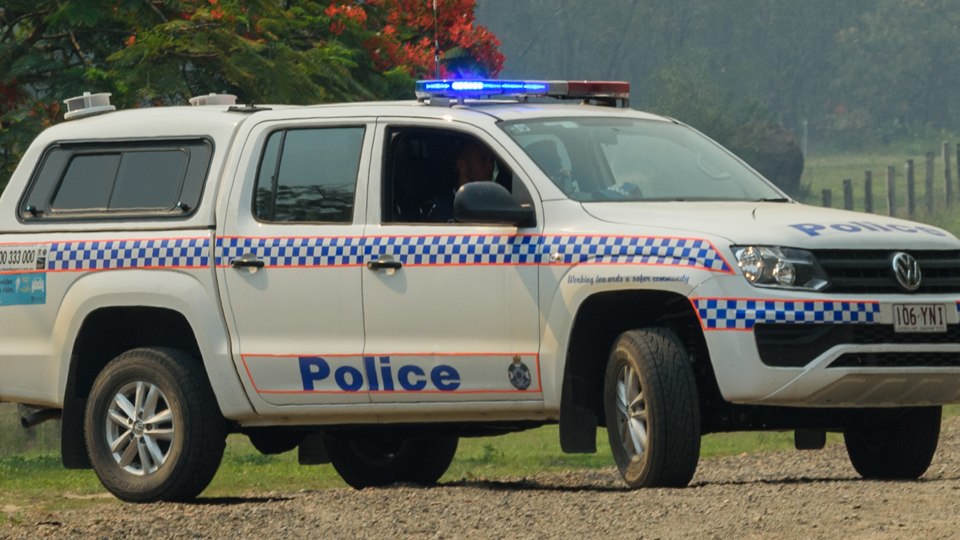 A man has died after being shot during a home invasion in Queensland’s Scenic Rim on Monday morning.

Gold Coast police are investigating after the home was broken into about 7am at Gleneagle, north of Beaudesert, leaving one man dead and another with minor head injuries.

Officers said the 48-year-old man was shot in the leg.

Paramedics treated him at the scene but he died a short time later.

A 40-year-old man, who was hit on the head with a hammer, was treated for minor injuries. The dead man’s 13-year-old daughter was also in the house at the time.

Police could not confirm how many people were involved in the shooting, but said a black Holden Commodore ute without number plates was seen leaving the scene.

Investigators have asked anyone with security camera or dashcam footage to come forward.

Man dies after being shot during home invasion