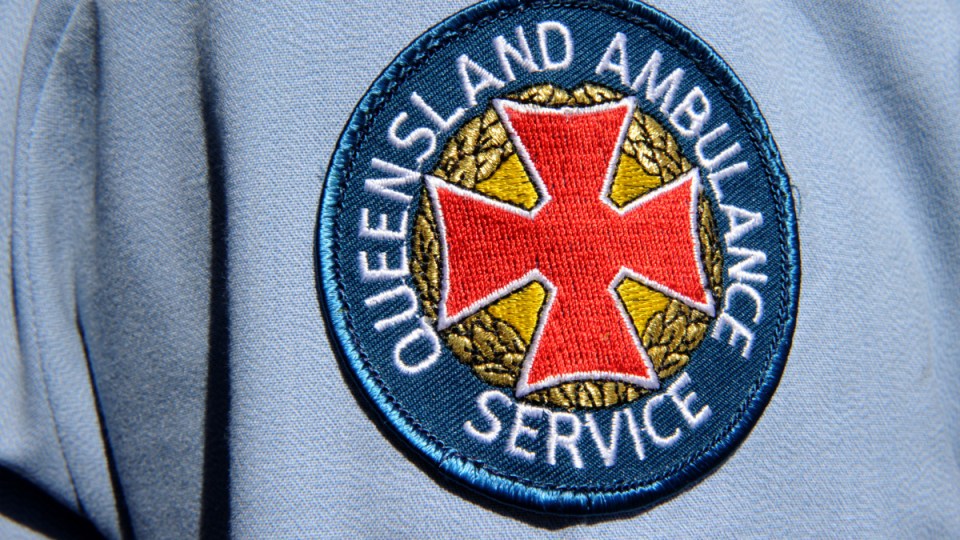 Paramedics were called to the man's workplace early on Monday morning. Photo: AAP

A man whose hands were severed in an industrial accident in southern Queensland has been flown to a Brisbane hospital in a serious condition.

Paramedics were called just before 8am on Monday with reports the 40-year-old’s hands and arms had been dragged into an industrial machine at Ballandean, near the Queensland-NSW border.

#Ballandean – paramedics are at the scene of a serious workplace incident in which a patient got their arms trapped in a machine. The rescue helicopter has been tasked to the scene. pic.twitter.com/MPfm991dVX

Mr Maule said the man had suffered “very serious injuries”, including burns from heat produced by the machine he was trapped in.

The man suffered extensive blood loss, with an anaesthetist and two nurses sent from Stanthorpe Hospital to help him and treat bystanders for shock.

He was flown to Princess Alexandra Hospital with significant injuries and burns.