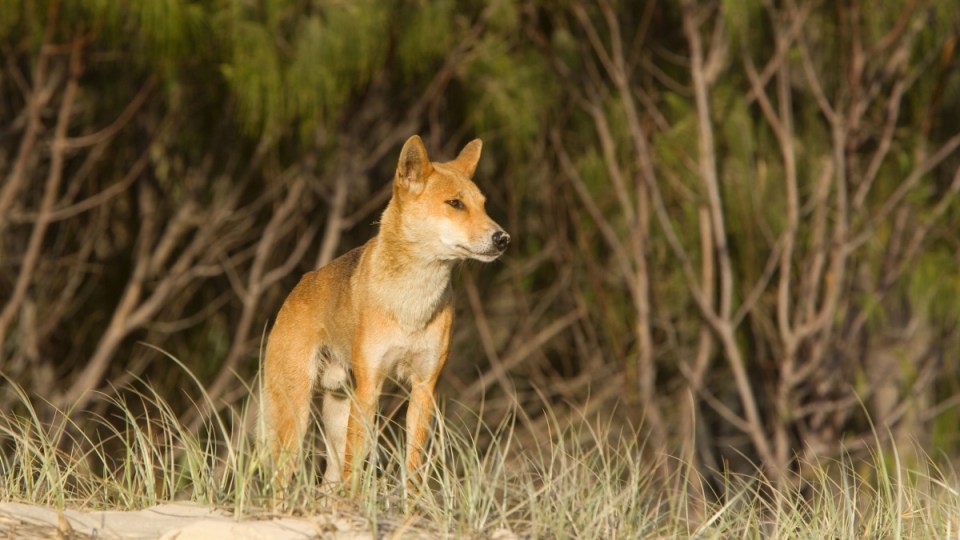 Additional rangers will patrol Fraser Island over the rest of the Easter and Anzac Day holidays after a toddler was dragged from his camp bed by a dingo.

An immediate review of the way the island’s dingo population is managed and how officials can prevent dangerous interactions between the animals and people will also be carried out.

In what was the year’s third dingo attack, one of the two dogs that crept into the family’s camper locked on to the 14-month-old and began dragging him into the bush by his head before his father heard his screams and fought them off.

The little boy, whose skull was fractured by the wild dog’s powerful jaws, is recovering after two rounds of surgery at the Queensland Children’s Hospital.

The review will determine what else needs to be done to improve the safety of the 400,000 visitors who visit the island, known as K’gari, every year.

“Management of dingoes on K’gari is complex, and the government is committed to supporting a sustainable and healthy dingo population, while minimising the risks to human safety and dingo welfare,” Ms Enoch said.

Rangers have been visiting camp sites since Thursday night’s incident to remind people to stay within arms reach of children and young teenagers, walk in groups, camp within fenced areas, not to feed dingoes or to run, and to secure rubbish, fish and bait.