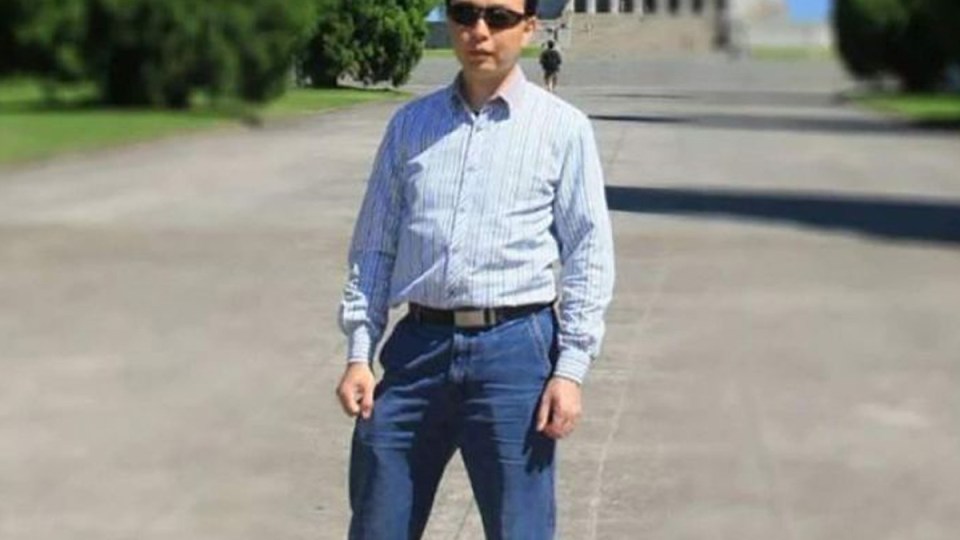 Dr Luping Zeng, 56, died in hospital after being shot in the chest. Supplied: Facebook

Police have made further arrests over the murder of Brisbane doctor Luping Zeng, who was gunned down in the garage of his MacGregor home in what is being described as a “crime of opportunity that escalated”.

The GP’s wife and two daughters were inside the home when he was shot in the chest about 11.40pm on Monday.

On Friday detectives charged a 19-year-old Kingston man and a 20-year-old Woodridge man with his murder.

Both men are due to face the Brisbane Magistrates court tomorrow.

Earlier a 17-year-old boy was also charged with Dr Zeng’s murder and was remanded in custody.

Detective Superintendent Fleming said police would allege property in the garage was intended to be taken by the boy.

“It is likely that this is a crime of opportunity that’s escalated and resulted in the death of Dr Zeng.”

“The doctor is in his garage at that time of night going about his business,” he said.

“We will allege this young man has entered into his premises, that he is armed and as a consequence of an engagement with the doctor, the doctor is now dead.

A forensic officer collected evidence from the scene, at Delfin Drive, MacGregor, on Monday. Photo: ABC News/Tim Swanston“We will do everything we can to put people before the court to face justice.”

Police are still searching for the firearm used in the shooting as well as a stolen silver 2013 Hyundai Elantra hatchback possibly bearing false Queensland registration 078YPN.

Dr Zeng was a GP who worked at a skincare clinic at Waterford, south of Brisbane.

His wife is also a doctor.