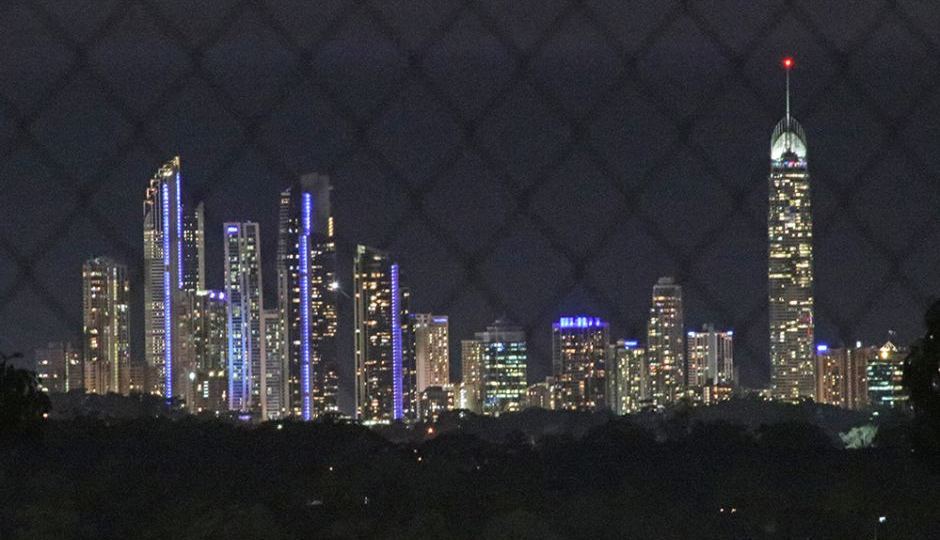 The CCC said it did not identify conflicts of interest involving Cr Tate, other councillors or Mr Dickson. Photo: ABC Gold Coast

Queensland’s Crime and Corruption Commission (CCC) has cleared the Gold Coast City Council and Mayor Tom Tate of a number of corruption allegations.

The CCC released a statement on Thursday afternoon saying it had not found evidence of corruption involving the council and its high-profile Mayor in relation to a number of decisions made in relation to council assets and a Surfers Paradise development.

Councillor Tate declined to speak to the ABC.

In March last year, the ABC revealed the CCC was investigating a number of complaints regarding those three sites lodged by the Save Surfers Paradise group, which is made up of business leaders and lawyers who had hoped to block the sale of the city car park.

The group had alleged Cr Tate did not fully disclose his material personal interest in the proposed 56-storey Waterglow development when it went before the council in 2013.

At that meeting, Cr Tate did declare an interest in the project and left the chamber, but the Save Surfers Paradise group had complained to the CCC that the Mayor had not explained that he owned 50 per cent of the company developing the project.

Save Surfers Paradise also alleged Cr Tate misused his authority “in nominating himself” to negotiate a new employment contract with Mr Dickson.

The complaint said the Mayor did this while Mr Dickson was negotiating the sale of land at Remembrance Drive to a business in which the Mayor held a material personal interest.

But the CCC said it had completed its investigation into these allegations and did not identify conflicts of interest concerning the Mayor, councillors or Mr Dickson, nor any behaviour that would amount to corrupt conduct.

Mr Dickson released a short statement calling on Save Surfers Paradise spokeswoman Deborah Kelly to apologise for the allegations her group made against Cr Tate and himself.

“I appreciate that after a thorough, independent investigation the public allegations of Deborah Kelly have been found to be baseless,” he said.

But the CCC did identify some issues with the conduct of a council employee.

“Some matters involving a council employee identified during the investigation of the Waterglow development, that did not meet the threshold of corrupt conduct, have been referred to the GCCC for possible disciplinary action,” it said.

The CCC did not reveal what those matters involved or the employee’s identity.

The land was home to Black Swan Lake, which has been filled in for use by the turf club.

It had been the subject of complaints from community groups who had also held protests over the loss of the lake.

But the CCC said it examined the records relating to the decisions and conducted interviews.

“Based on the interviews and an examination of material not readily available to the public, the CCC did not identify any evidence to support the assertions of corruption,” it said.

The CCC would not reveal whether it was still investigating other corruption complaints regarding the Gold Coast City Council.

“The CCC doesn’t confirm or deny the existence of any potential complaint or investigation unless a party directly involved in a matter releases it publicly first,” a spokesperson said.