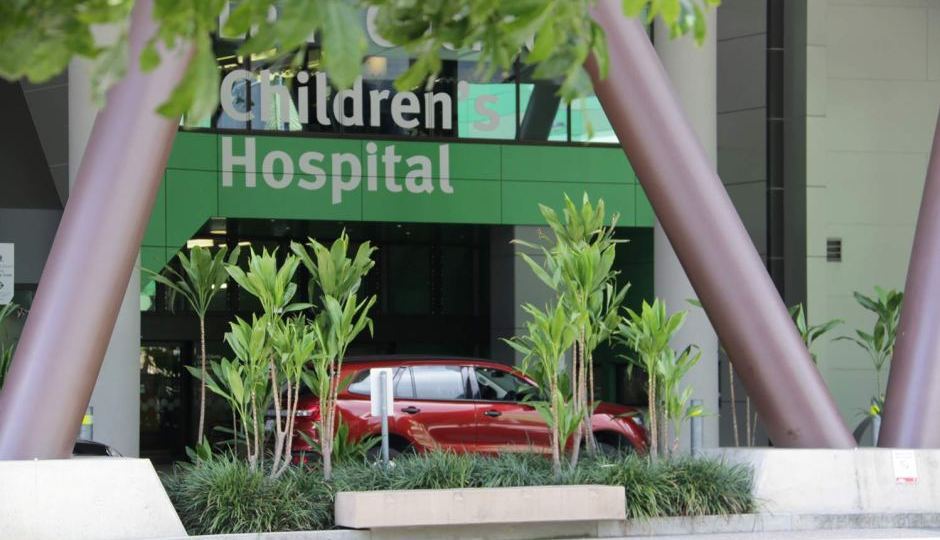 Police are investigating what they’ve described as a “vicious and cowardly” attack on a young girl in Logan, south of Brisbane.

The 12-year-old was walking to school this morning at Kingston when she was approached by a young man in a pedestrian tunnel under the Logan Motorway, just before 8am.

He repeatedly slashed her across the face with what’s believed to have been a box cutter.

“The young girl is very brave,” he said.

“She fought as best she could and after being struck approximately 20 times across the face. Incredibly she managed to pick herself up and run towards her school at Kingston … and the offender ran off in the other direction.”

Police said she received first aid at the school before being taken to the Queensland Children’s Hospital in a serious but stable condition. She is recovering with the support of her family after having surgery.

‘It’s hard to believe this has happened’: Police

Detective Acting Inspector Ralston said it was a violent attack.

“The assault could only be described as vicious and cowardly,” he said.

“The young girl was minding her own business on her own walking to school with her school bag and this male offender had struck the victim for no reason.”

Mr Ralston said the offender said nothing to the victim during the assault.

“It’s quite amazing nothing was said by the offender. He approached this young girl and simply started striking her in the face. It’s hard to believe this has happened. It’s horrific.”

Police said there was a man aged between 50 and 60 walking two dogs outside the tunnel who may have witnessed the attacker. Officers are eager to talk to him.

“I’d like to appeal to the public for dashcam footage or eyewitness accounts. If there was anyone in or around the Princess Street, Kingston area between 7.30am to 7.50am please come forward,” he said.

“We want to catch this person. We want the public to please help us. We hope it won’t happen again. We don’t believe it will.”

The man is described as caucasian, aged between 17 to 18 years old, with a proportionate build, narrow face and short light-brown hair.

He was wearing a fluorescent yellow high-visibility collared shirt and pants or jeans.

Up to 30 detectives from the Logan Child Protection and Investigation Unit are investigating.

Girl, 12, slashed in the face 20 times with ‘box cutter’ in random Logan attack