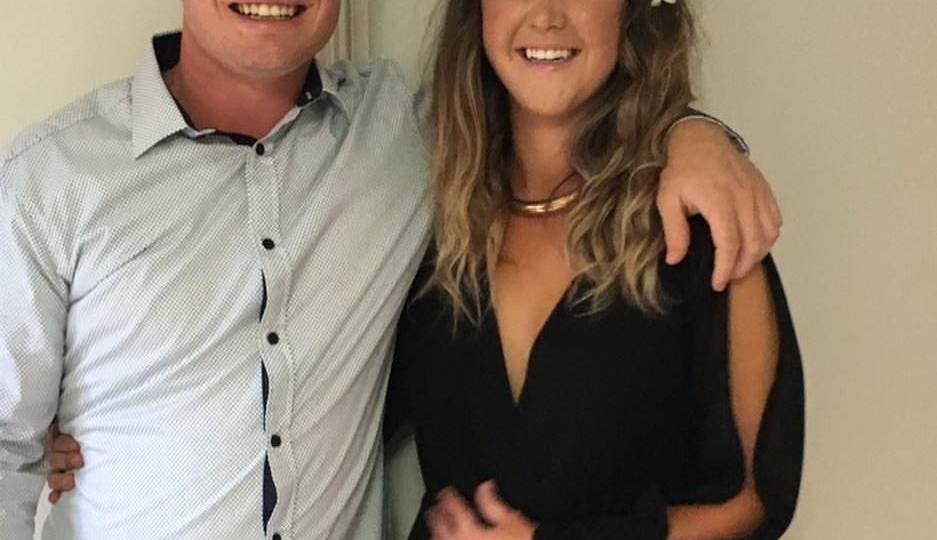 In what has been described as a landmark decision, the Supreme Court in Brisbane has granted a Toowoomba woman the right to use her dead boyfriend’s sperm to have a baby.

Ayla Cresswell’s partner Joshua Davies died suddenly in August 2016, and within hours the court granted permission for his sperm to be harvested.

Ms Cresswell sought approval from the court to use the sperm, which is being held at an IVF clinic.

The court heard Ms Cresswell and Mr Davies were in a relationship for three years, were saving for a house and planning to get married and have a family.

The judgement said Mr Davies “without any apparent warning signs or any obvious trigger, took his own life” and had sought help for depression.

On the day of Joshua’s passing, Ms Cresswell told Mr Davies’ father, John Davies, that she wished that she was pregnant.

John Davies spoke with his wife Iona Davies and they decided to support Ms Creswell gaining a court order.

The early hours of August 24, 2016, Ms Cresswell instructed her legal representatives to file an urgent application to the court, seeking orders for the removal of sperm.

Mr Davies’ sperm was removed some 48 hours after his death.

The court previously heard Ms Cresswell had the full support and blessing of Mr Davies’ family as well as her own, and several of Joshua’s friends provided affidavits that shortly before his death, he expressed a desire to settle down and have children.

This is not a pure grief reaction,” she said.

“She’s thought about it, had counselling, gone through many hoops, and had many tests to see if she can conceive.”

The court made the orders subject to a number of conditions, including that Ms Cresswell was the only person who had a relevant interest in the sperm and the practitioners who removed the sperm did so for her benefit.

The court further decided the sperm was capable of being deemed “property” and that Ms Cresswell was entitled to permanent possession of it.

Ms McMillan said while the child would not have the benefit of a father, there was support from a paternal and maternal grandfather.

“Never before in Queensland has the sperm of a dead person been allowed to be extracted and then used for the purposes of procreation,” he said.

“It is indeed an historic and very interesting decision that’s been made, which has significant implications both for family law and for succession law.”

Mr Potts said legislation needed to keep up with the technology and “developing morality” around this area.

“Whilst I’m sure the applicant is overjoyed and she has every right to be, this is an area which is ripe for legislation,” he said.

“In the last 10 years, the technology has developed where a baby can be born literally from a sperm extracted from a dead person.”