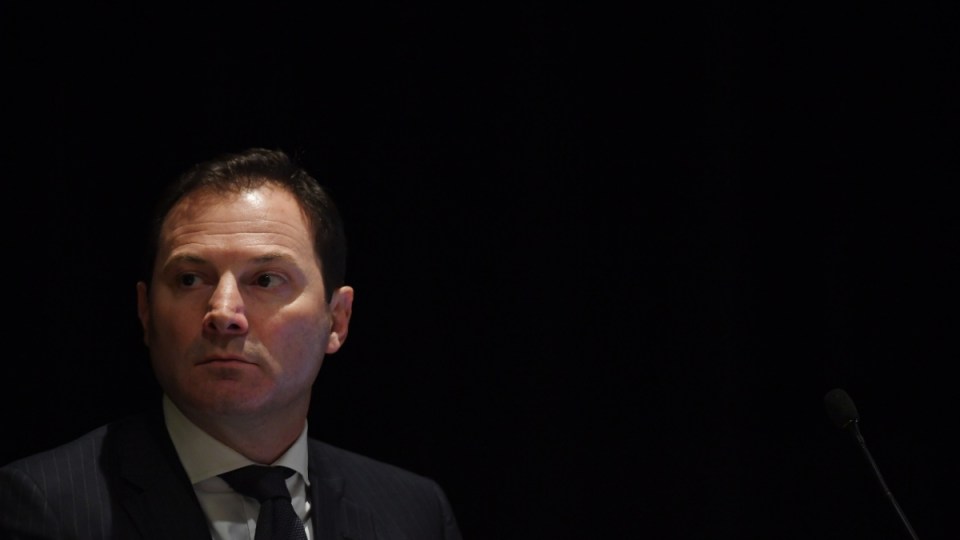 Regional areas in Queensland are to be spared the worst of Origin Energy’s 650 job losses as the company moves to restructure its gas business.

The cuts, announced to staff via email on Tuesday, would mainly affect employees in middle and people manager roles from the company’s head office in Brisbane.

The oil and gas producer and energy retailer says it is introducing a “flatter structure”, with an emphasis on retaining workers on the ground and involved in the operation of its assets.

An Origin spokesman said the company would maintain a strong presence in the regions and focus on jobs at plant sites.

Origin currently employs about 1600 people in the gas business across Queensland. It has major regional offices at Rockhampton, Bundaberg and Mackay.

We are putting considerable effort into completing this process as quickly as we can so we can provide certainty to our people.”

“Extensive planning and careful consideration has been given to making sure we can implement these changes in a way that maintains business performance and Origin’s very high operating standards around the safety of our people, communities and the environment,” Mr Calabria said.

“We firmly believe these changes are both necessary and sustainable, in the best interests of Origin and our project partners.”

Mr Calabria said it would put the company “in a strong position to achieve our objective of becoming a globally competitive, low-cost gas producer”.

Queensland’s has the country’s third high unemployment rate at 6 per cent.

On the ASX, Origin Energy shares finished Tuesday trading down eight cents to $9.35.

Origin Energy to cut hundreds of jobs in Queensland