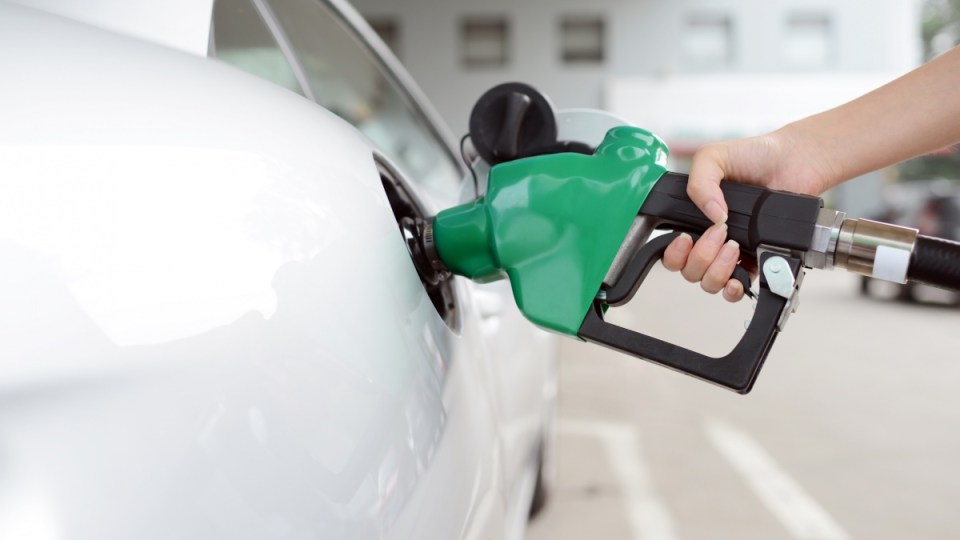 The Queensland government has shrugged off calls to roll out real-time monitoring of petrol prices. Photo: Getty

Brisbane is the country’s most expensive capital city for petrol, but a service station lobby group claims Queensland motorists care more about convenience.

As the debate about fuel prices rages, the state government has shrugged off calls from Queensland motoring club RACQ to roll out real-time fuel price monitoring, prompting the LNP opposition to promise to take the policy to the next state election.

Retailers, though, are sticking to their line that price is less important to motorists than has been claimed.

He said retailers with discounted prices were frequently overlooked for “gleaming service stations that are locally convenient” or which have a wider range of products in-store.

“If community concern was as high as some like the RACQ would suggest, then we would have expected long queues outside service stations that continually discount, and no customers at the higher priced service stations,” Mr McKenzie told The New Daily on Tuesday.

But the reality is that such behaviours are not occurring, and we believe that is because people are making decisions based on the total petrol-convenience offering – not just the price of petrol.”

Mr McKenzie said ACAPMA consumer research found nine out of 10 people ‘always’ or ‘generally’ visited the same service station because it was convenient.

Mr McKenzie said motorists were concerned with price, but that they gave equal weight to the location and diversity of offerings a service station provides.

The national consumer watchdog reiterated petrol price apps could save motorists millions by helping them avoid buying petrol at the peak of the price cycle.

Analysis last year estimated Brisbane motorists could save about $40 million through the measure, pushing regular unleaded petrol prices down about 2.4cpl (cents per litre).

“Compared with Sydney, Brisbane has fewer independent chains operating in the retail market, and they do not price as aggressively,” the Australian Competition and Consumer Commission told The New Daily in a statement on Tuesday.

“Increased transparency and promotion of vigorous and effective price competition can lead to lower petrol prices. In Brisbane there is usually a wide range of prices at retail petrol sites across the city.”

Brisbane has the most expensive petrol in Australia

Analysis by the ACCC last year found petrol in Brisbane was the most expensive of all Australian capital cities, with an average price of 124.7 – 2.7cpl higher than the average across the other four largest cities.

Mr McKenzie said the gap in pricing was minimal, and said it was “fanciful” to expect real-time fuel monitoring to lower prices.

“A lot of motorists are still filling up out of convenience, sadly, but we know that pricing is a real issue,” Ms Smith told The New Daily.

We’re all time-poor, we want to have easy access to this information; we don’t want to drive around all day [to find the best price].”

NSW introduced real-time price monitor FuelCheck 18 months ago, and Ms Smith said it appeared to be beneficial to motorists in the state.

She added it was “great news” that the Queensland opposition was calling for the measure.

“We really need the state government’s support on this.”

“This isn’t rocket science; we just need to force these companies to show what their high prices are, and it might start driving down that price,” she said.

Premier Annastacia Palaszczuk on Monday argued the national consumer watchdog should take the lead on the issue.

“The Leader of the Opposition should be pressuring her federal LNP leader Malcolm Turnbull to ensure the Australian Competition and Consumer Commission has the powers and legislation it needs to act on this national issue,” Mr Bailey wrote.

The ACCC insisted it doesn’t have a role in regulating fuel prices, and merely monitors them.

“There is no impediment to the Queensland government introducing its own scheme,” an ACCC spokesperson said in a statement on Tuesday.