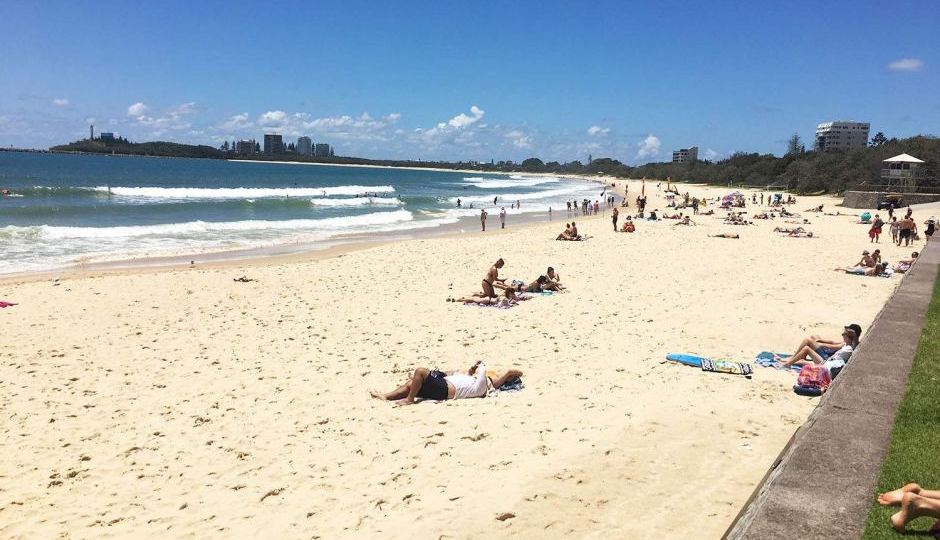 Brisbane commuters could arrive at the Sunshine Coast within 45 minutes under the proposal. Photo: ABC

There are high hopes a Queensland proposal for a fast rail project between Brisbane and the Sunshine Coast will receive funding to develop its business case.

The North Coast Connect project, which has the support of the state’s 26 federal Coalition MPs, hopes to develop a 45-minute rail commute from Nambour to Brisbane.

The project would be phased across three stages, including upgrading the existing Brisbane to Beerburrum line, building new lines and improving the Beerburrum to Nambour line, and building a 40-kilometre North Coast Line from Beerwah to Maroochydore.

The Queensland project was one of 11 submissions shortlisted for the money.

It is now vying to share in $20 million for the development of three business cases that will be put forward to Infrastructure Australia for assessment before being able to access the $10 billion in federal funding.

Mr O’Brien said the project was now in the final race for business case funding.

“We’re looking at seeking the government’s tick so that we can be one of three faster rail business cases across the country that will explore the viability the engineering, the cost of having fast rail run through the Sunshine Coast and Moreton Bay through to Brisbane,” he said.

“It’ll cut the commute time down to about a third of what it currently is.”

The federal government is expected to announce the successful projects by mid-February, with the final business cases then progressing to Infrastructure Australia for assessment.

During the Queensland election, then LNP leader Tim Nicholls promised to duplicate the 42-kilometre Sunshine Coast rail line from Beerburrum to Nambour.

“Duplication of the Beerburrum to Nambour rail line has been a high priority and the need to improve commuter travel to Brisbane is a no brainer,” he said.

Well, right now we have the opportunity to pursue an even better solution.

“We’re right now engaging with the state government. I have a meeting next week with Minister Bailey,” he said.

However the Queensland government is already pursing its own major rail project, after signing a memorandum of understanding with the Commonwealth on its cross river rail project.

The project will see a 10.2-kilometre link from Dutton Park to Bowen Hills, with 5.9 kilometres of tunnel under the Brisbane River and CBD.

A state government spokesman said the Sunshine Coast idea could not go ahead until the Cross River Rail project is completed.

“What the LNP need to understand is that none of these proposed new rail lines will work without Cross River Rail to open up the network,” he said.

“The only way extra capacity on the Sunshine Coast can work is if there are no bottlenecks further down the line.

“The way you ensure that is with Cross River Rail which the federal government refused to support.”

“New businesses and residents would be attracted here and fill out the new CBD. It would open up tourism options and further reduce congestion on the Bruce Highway,” Mr O’Brien said.

“There’s a long way to go on this, but let’s forge a unity ticket and go hard.”

Mr O’Brien said the business case would investigate taking fast rail into two areas, firstly Brisbane through to Nambour and secondly to the Sunshine Coast.