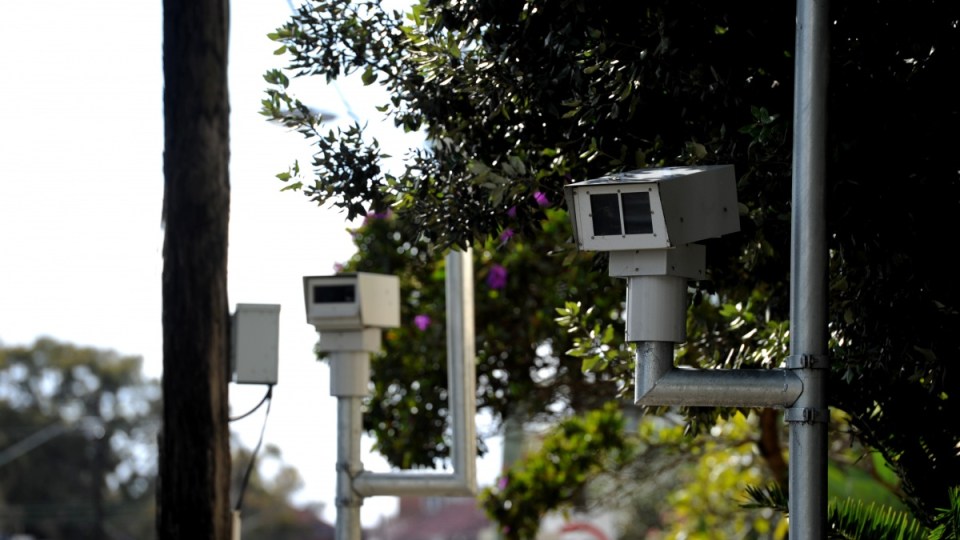 The Queensland Police Service will continue to use unmarked mobile speed cameras, despite calls by the union to scrap them.

Queensland Police Union president Ian Leavers said the “sneaky” devices did not help reduce the state’s road toll and merely acted as a revenue raiser for the government.

“Getting a ticket in the mail up to a month after speeding when you can barely remember even where you were back then, has no effect and is quite rightly cynically viewed as revenue raising,” he told AAP in a statement on Sunday.

“Only a highly visible policing presence and highly marked police speed camera vans with large police decals all over them staffed by police are the way to address the road toll.”

But QPS road policing command assistant commissioner Mike Keating said two reviews in recent years found the balance between the use of overt and covert mobile speed cameras in Queensland was “largely right”.

“No road policing officer has ever made a comment to me about concerns about the covert speeding camera program,” he said on Sunday.

Mr Keating dismissed suggestions the covert cameras were being used to increase government revenue and said QPS had nothing to do with reported targets at the Department of Transport and Main Roads.

“I would be very happy to see a day where we have no infringements issued,” he said.

“My interest is not in the target, it’s in saving people’s lives across the state.”

“The Palaszczuk Labor government are planning a windfall 46 per cent increase in speed camera fines, with revenue raised by speed cameras to reach $194 million by 2020/2021,” he said in a statement on Sunday.

Mr Mander said the LNP would sign all speed cameras, get rid of mobile ones and stop using fines as a revenue stream if elected.

But government minister Shannon Fentiman said any revenue from speed cameras went back into road safety.

There are 18 unmarked mobile speed camera vehicles in use across the state.

Other speed-reduction measures like point-to-point and fixed cameras are also used by the QPS.