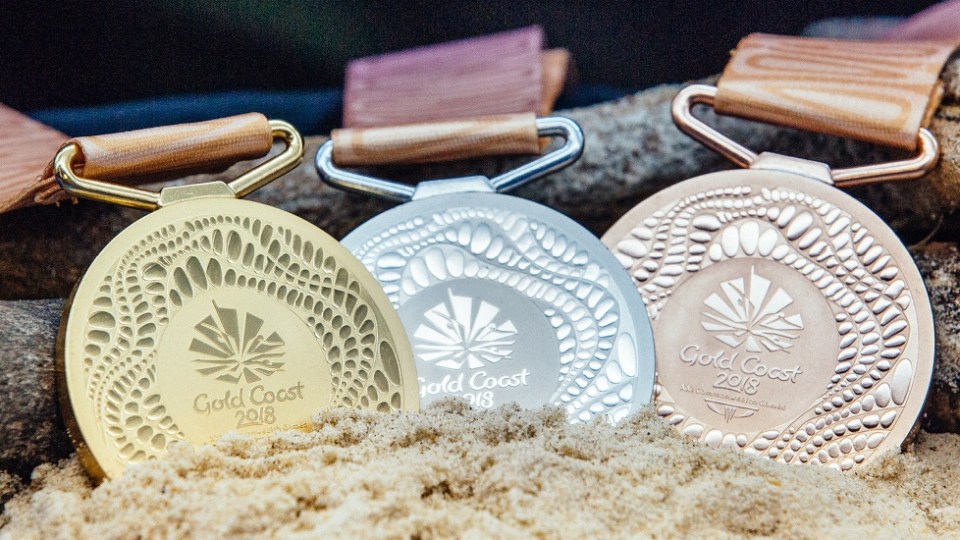 The war against so-called ‘political correctness’ is now being fought on the beaches of the Gold Coast.

A handbook being distributed to Gold Coast Commonwealth Games volunteers has come under fire from the state opposition for advising the use of gender-neutral language which is designed “to create an inclusive Games for all to enjoy”.

“Swapping gendered words for gender-neutral ones can make everyone feel included, this also demonstrates our understanding that not everyone identifies as heterosexual or cisgender,” the document reads.

Examples include avoiding gender-specific job titles such as policeman/policewoman and instead using police officer. Volunteers are also asked to consider using ‘parent’ instead of mother or father and ‘partner’ instead of girlfriend or boyfriend.

We can avoid using words like: guys, girls, ladies, gentlemen, and instead use words like students, everyone, folks, all, etc.”

The training also states that trans people should be able to use a toilet of their choice.

Opposition leader Deb Frecklington weighed in to the debate on Sunday, although she was later forced to admit she had not read the handbook in its entirety.

Ms Frecklington said Queenslanders were unique and should not be dictated to by Games organisers, claiming the guide was “lefty overreach”.

“I think Queenslanders are wonderful people and they can use their own common sense when they are talking to our foreign visitors,” she said.

“I think as long as they are respectful, our volunteers need to be allowed to be that – volunteers.

“I’m someone who has grown up in the ways of treating people with respect by saying ‘good morning ladies and gentlemen’, I just don’t think they should be dictated to in relation to these terms.”

Commonwealth Games Chief Executive Officer Mark Peters said it was not compulsory for volunteers to read or adopt the training document.

“We’re just trying to give them guidelines without scaring them,” he said.

“Glasgow addressed this, London … they put out some very specific information around a whole lot of these issues,” he said. “You take what they do and how it worked, and they had a great volunteer program. It worked really well.”

"Volunteers at the Gold Coast’s Commonwealth Games have been told not to use phrases such as “ladies and gentlemen” and “boys and girls” to avoid causing offence." Bugger that! The world's gone irreversibly mad. 🤐

Mr Peters said the guide was about making sure volunteers and visitors feel comfortable during their interactions at the Games.

“Can you get it wrong? Not if you’ve got a smile and a friendly face and you’re genuinely trying to help people,” he said. “But if you can avoid situations that they may feel uncomfortable in, then why not do it?”

Volunteer Hermina Van Amstel, who has a transgender son, said she supported the guidelines.

“I’m surprised about the furore but not surprised that those terms are there,” she said.

“We’ve got to move with the times. There are so many people who have different gender orientations, and I think it’s great we’re trying to address it in all aspects.

“It’ll die down, everyone will forget about that, and they’ll do their best to make people welcome.”

The guide received a mixed response on social media, with many defending the inclusive intent of the training, while others believe it is over the top and unnecessary.

Meanwhile, at the Pyeongchang Paralympic Games

The Gold Coast woes came in a week when the organisers for the Winter Olympics and Paralympic Games in Pyeongchang were also critcised for a volunteers’ handbook.

Officials have apologised and vowed to revise a “badly worded” section of their handbook which outlines recommended ways to treat disabled people attending the Games.

The manual gives examples of things that should and should not be said to disabled people in what can be considered as a patronising and belittling manner.

It begins with advised “basic attitudes” which initially focuses on how people should not use disabled people to promote themselves.

“The disabled is not the background for the promotion of [a] politician, patron or company,” readers are told.

Volunteers are then reminded to refer to intellectually disabled people by their correct age, adding in brackets: “when an old intellectually-disabled is a child?”.

Further passages urge against treating the disabled as a “piteous one” before adding that “a female disabled is also a female human being”.

Fighting ‘political correctness’ on the beaches of the Gold Coast